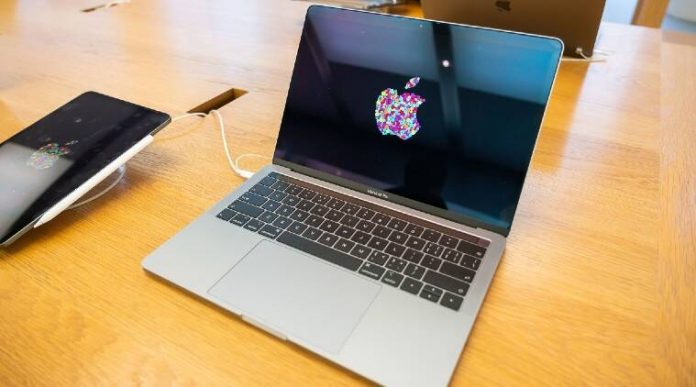 MacBook users with Intel chips are warned about a new breakdown issue, after updating to the latest macOS Monterey released on October 25th.

Several users are complaining about bricking their MacBooks while updating to the latest OS, and no easy options to recover it. While there’s a workaround, Apple is yet to recognize the issue and address it.

Just when we’re thinking Windows users can’t escape from Microsoft’s buggy updates, Apple fans have the same fate too. As per reports, several MacBook users are complaining about breaking their notebooks down, while updating to macOS Monterey.

@Apple So, installing #macOSMonterey literally killed my 2020 16in #MacBookPro . No boot. No nothing. Dead. 18mo old… How long is it supposed to work these days? 🙁
Guys, update at your own risks…

The issue is not evident in MacBooks with Apple M1 chip but seen widely in MacBooks running Intel chips with T2 Security Chip. While many are taking this to social media platforms, one user reported that updating the firmware is the root cause.

It’s recommended to back up the data before doing so, as you may wipe out the internal flash storage while processing. If not, take your Mac to the nearest Apple store and let experts handle it. The issue was spotted in MacBook Pro, Mac mini, and iMac – running Intel chips.

Apple users have faced a similar issue last year when they were updating to the macOS BigSur. While Apple addressed it immediately, the current issue isn’t acknowledged by the maker yet. So don’t expect the official solution anytime soon.