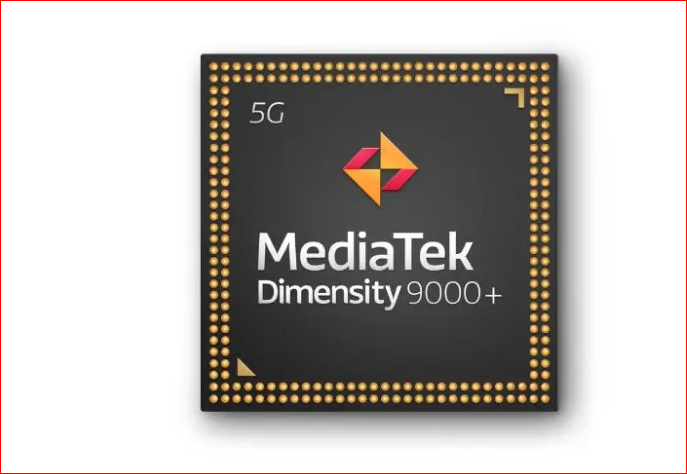 Following the footstep of Qualcomm, MediaTek announced a plus variant of it’s Chipset called the MediaTek Dimensity 9000+. Recently Qualcomm announced a Snapdragon 8+ Gen 1 chipset with incremental improvement over the standard Snapdragon 8 Gen 1 chipset. Similarly, the MediaTek Dimensity 9000+ chipset comes with an incremental improvement over the standard Dimensity 9000 chipset which was launched earlier. Here are the details about the newly announced chipset from MediaTek.

Similar to the standard version, the MediaTek Dimensity 9000+ chipset is also built on the TSMC 4nm architecture and it comes with an Arms V9 CPU. The new chipset is more power-efficient than the standard variant. It is an octa-core chipset with one Cortex X2 core, Three Cortex A710 cores, and four Cortex A510 cores. 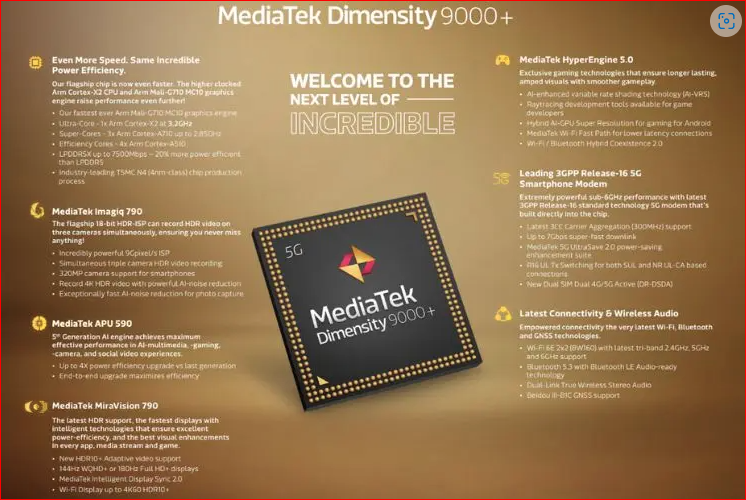 “Building on the success of our first flagship 5G chipset, the Dimensity 9000+ ensures that device makers always have access to the most advanced high-performance features and the latest mobile technologies, making it possible for their top-tier smartphones to stand out.”