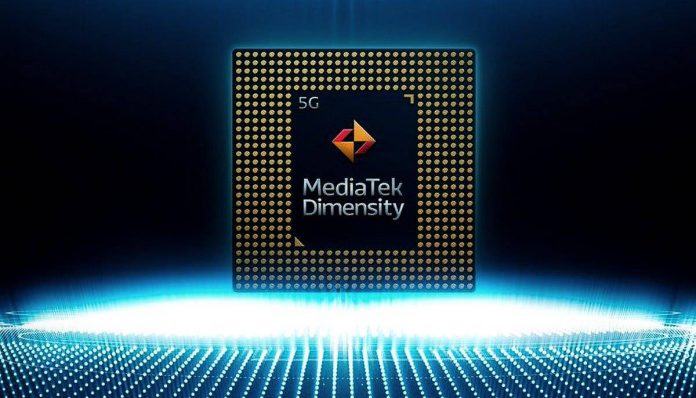 MediaTek struggled hard to get the attention of the OEMs until last year. Taiwan based chipmakers couldn’t even compete with the likes of Qualcomm and Samsung in terms of the chipset. They always have a low scoring chipset as compared to their competitors and their chipsets are mainly used in the mid-range devices.

Last year, they surprised everyone with their introduction of the MediaTek Helio G90T chipset. It is a gaming chipset designed for the mid-range devices and suddenly many OEMs started to pay attention to MediaTek.

Since then the Taiwanese chipmaker business started to grow and many Chinese OEMs started using their chipset.

This year they again surprised everyone with the introduction of the Dimensity series chipset which is 5G ready silicon. In the last two years, the company proved itself with the launch of chipset with cutting-edge technology, power efficiency and improved performance. The phones which are using the Mediatek chipsets are much cheaper than the ones using the Qualcomm SoC which is another advantage.

With the introduction of the mid-range 5G chipset, MediaTek forced its competitor Qualcomm to launch more 5G ready mid-range chipset. Now there are some reports which state that Taiwan based chipmakers are now working on the two 5nm based chipset.

Popular Chinese leakster Digital Chat Station claims that the company is going to introduce two more chipsets for China. As of now, these chipsets are named as MT6839 and MT6891 respectively.

Both these silicons are based on 5nm or 6nm fabrication and will provide faster performance. The faster performance will be achieved with the inclusion of the powerful ARM Cortex-A78 cores. It is unclear their exact name but it is assumed that they will be part of the Dimensity series chipset.

MediaTek SoC brings improvements in performance than the Dimensity 1000+ chipset:

MediaTek’s most powerful chipset till now is the Dimensity 1000+ which has the Cortex-A77 cores and is based on 7nm fabrication. These two new chipsets will be faster than the Dimensity 1000+. They come with more power efficiency and faster performance. Because of the Cortex-A78 and the 5nm architecture, they will also offer 5G compatibility.

Due to the Dimensity chipsets more and more people can get the 5G experience in the mid0-range devices. We hope that this legacy will continue in the mid-range devices in 2021. 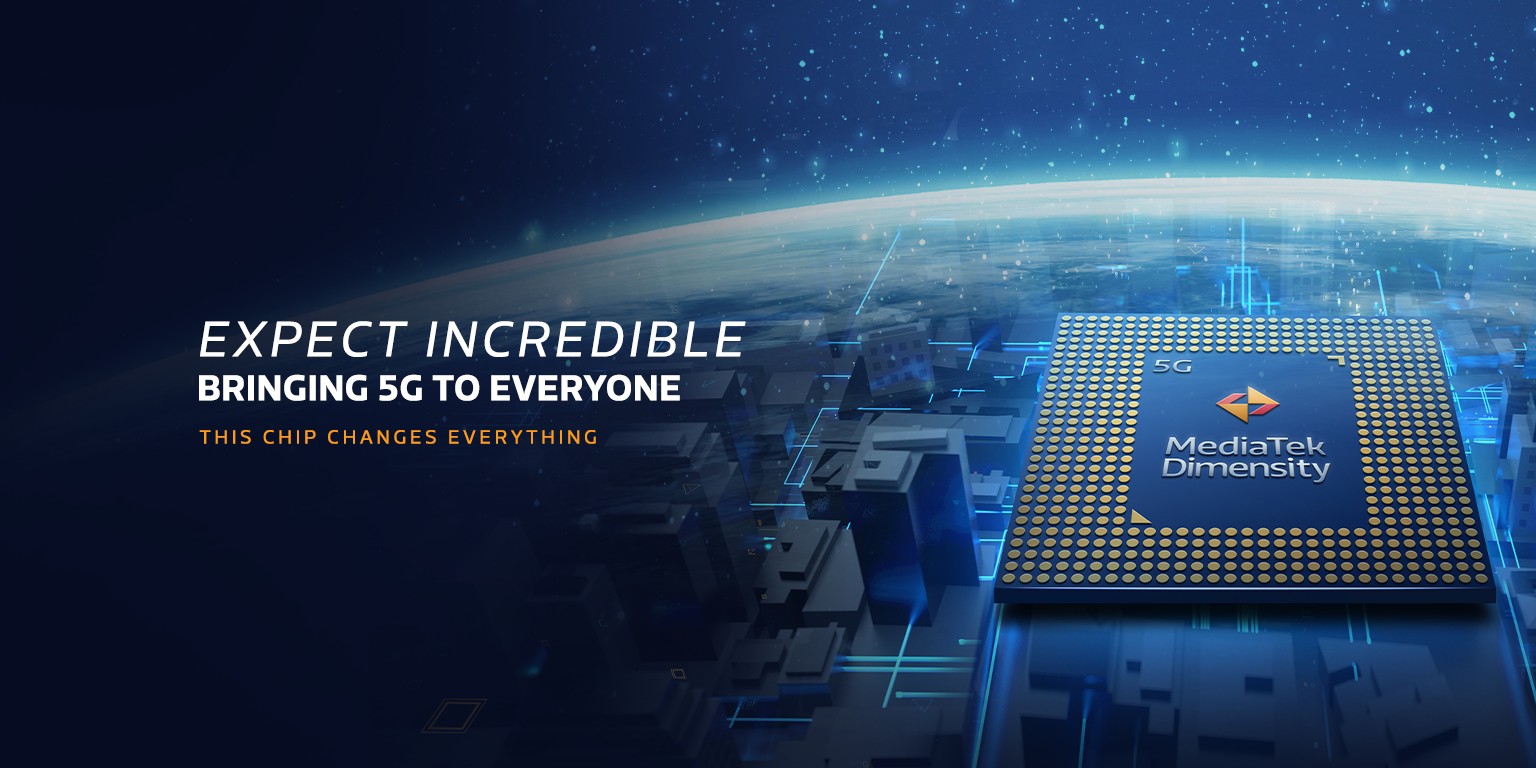 Sadly, the company didn’t reveal the exact date of the availability of these chipsets yet. The tipster reveals that their manufacturing is in progress at a much faster speed than its predecessor. Meaning it will be announced soon and we could hear more from MediaTek in the coming weeks.

Additionally, there are chances that these chipsets will be available before the end of this year.