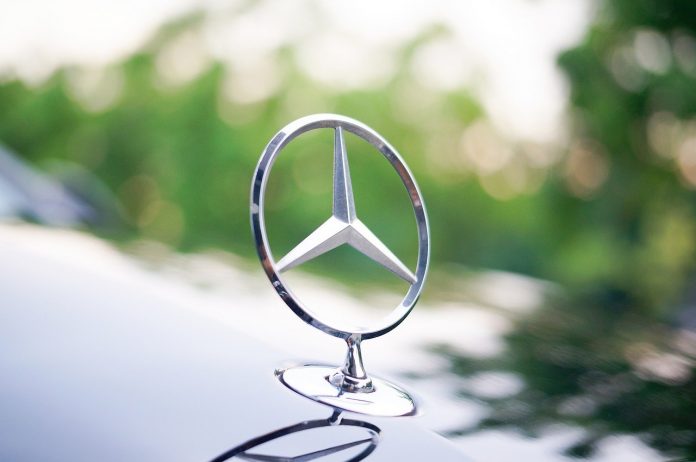 The USA vendor of Mercedes-Benz has disclosed a data breach incident recently, affecting less than 1,000 of it’s customers. It said the breach was caused due to an exposed cloud instance, which was now rectified. Yet, as sensitive details of several customers have been affected already, and the company is now informing them about this incident. 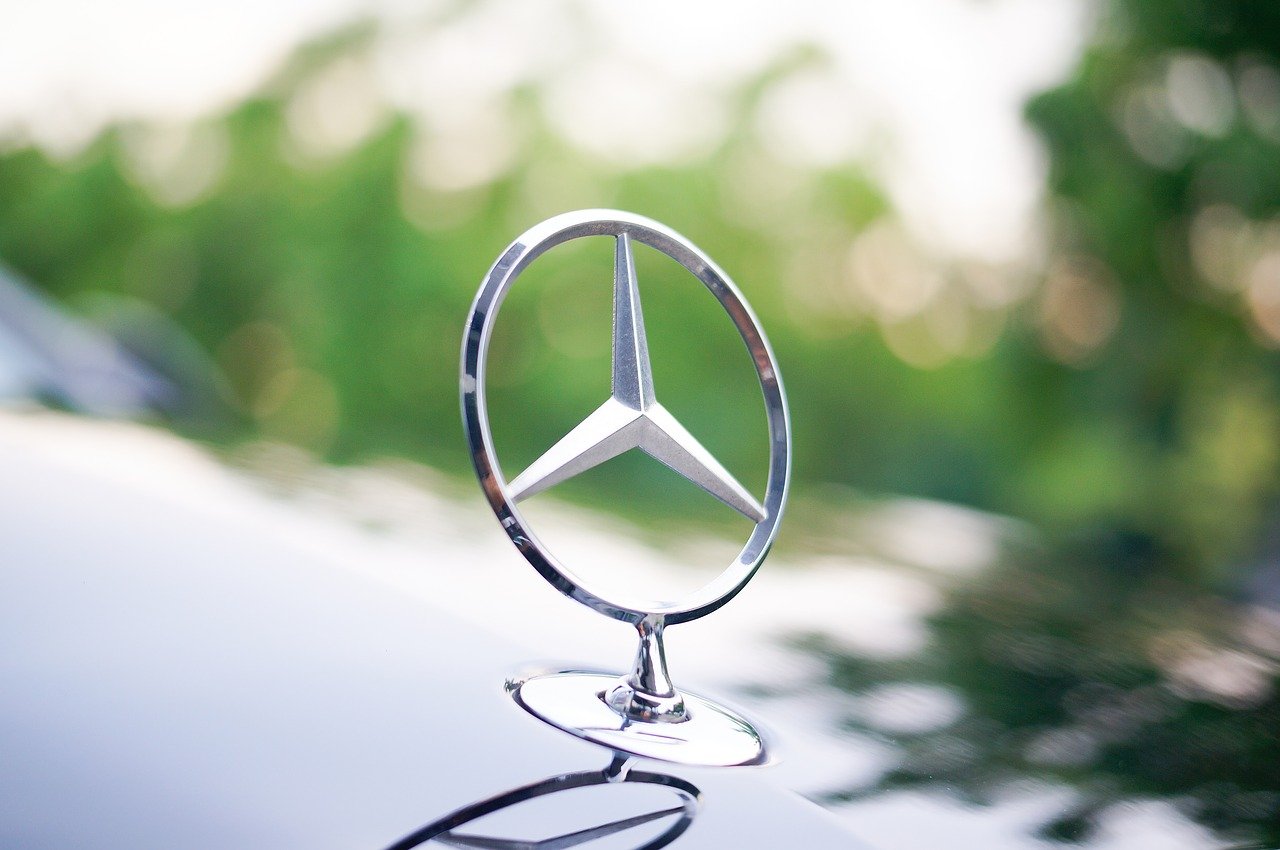 Mercedes-Benz, the German automotive company has disclosed a data breach incident at its USA vendor, where few of its customers were affected by their personal data leakage. As per its statement;

“It is our understanding the information entered by customers and interested buyers on dealer and Mercedes-Benz websites between January 1, 2014, and June 19, 2017,” were affected by this incident. There was no evidence of any system compromise at Mercedes-Benz, and “no evidence that any Mercedes-Benz files were maliciously misused.”

According to its press release, the affected customers’ details were

The company has come to this conclusion after accessing over 1.6 million customers’ records, which included their name, address, emails, phone numbers, and some purchased vehicle information.

Also, Mercedes-Benz assured the breach causing point, an online exposed cloud instance was now rectified, and the details of the breached cannot be found easily on the surface web to anyone.

“To view the information, one would need knowledge of special software programs and tools – an Internet search would not return any information contained in these files.”

Anyway, it said the security is their utmost important element and have been investigating the issue for more details. Till then, it’s in pursuit of informing the appropriate government agencies and affected individuals, and offering them a “complimentary 24-month subscription to a credit monitoring service.”