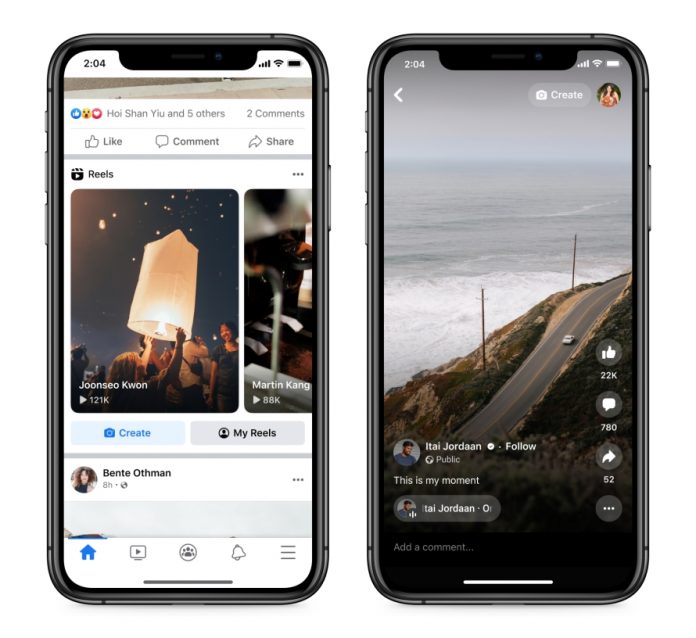 Meta is bringing TikTok clone reels to all Facebook users globally. This feature is now available to more than 150 countries on both iOS and Android.

The Facebook version of Reels brings more editing options than the Instagram version as well as there are more ways for creators to monetize their content and earn on Facebook reels. Some of these features are already present on Instagram and Facebook reels in the United States but now they are available for global users in more than 150 countries.

This feature is similar to that of Instagram reels and TikTok as users can create remix videos, duet them, create videos using songs and movie dialogue. The video size is restricted to 60 seconds as of now but there are chances that Facebook may increase the video size after some time.

Users can also save videos in drafts and Meta will soon bring more video clipping tools in Facebook Reels in the coming months. As per Meta, “that will make it easier for creators who publish live or long-form, recorded videos to test different formats.”

There are also more monetization options for Facebook reels. Users will see more ads between videos in reels and there are also ads on the videos. The company is introducing two ads formats in the reels – banners ads which are “as a semi-transparent overlay at the bottom of a Facebook Reel” and Static ads which are “that can be placed by a creator anywhere within their reel.” 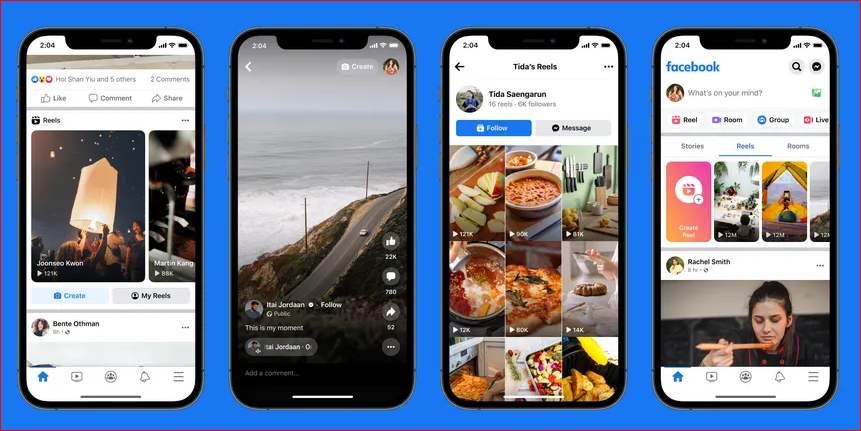 The company said, “over the coming week’s users will be able to share Reels in more places on Facebook, including in Stories and the platform’s Watch tab”.

Meta did not share the exact number of reels users and the impression stats as of now and also did not disclose whether it is a success or not. But the company has cloned many features from competitors such as stories from Snapchat and now reels from TikTok.

During the past two years, TikTok has grown exponentially, especially in the lockdown days in 2020. TikTok also beated Meta-owned apps in terms of downloads globally and users are showing more interest in short format video content. Thus, many companies such as Snapchat, YouTube, and Meta started to clone TikTok by offering short format video content on their platform, and all of these companies have seen some success in attracting users.