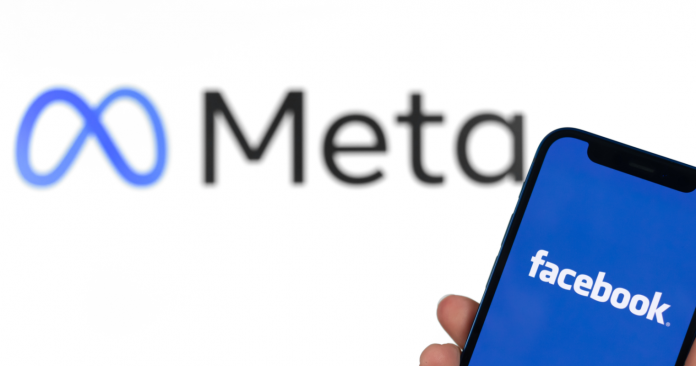 On the charges of displaying celebrity-endorsed scam ads on one of it’s platforms, the Australian consumer commission is suing Meta for not taking them down.

The lawsuit blames Meta for inaction against the scam ads on Facebook, which are using notable Australian figures in them. A Meta spokesperson responded saying they’ll defend the lawsuit on this issue. 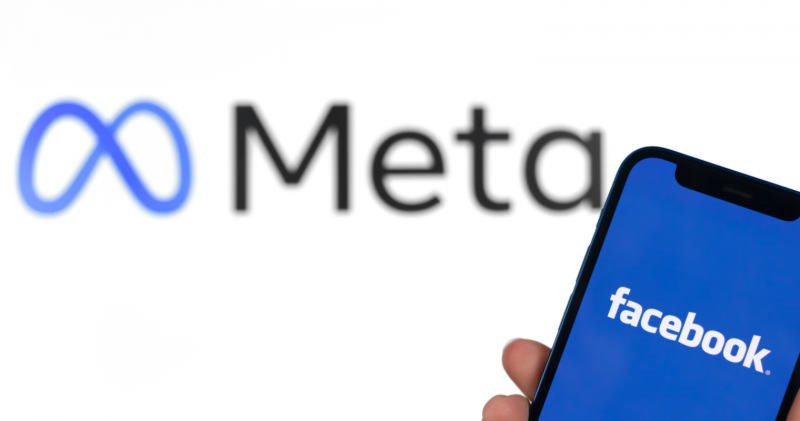 Meta has already been stranded with a number of lawsuits over privacy and security. Adding to it’s pile, the Australian Competition and Consumer Commission (ACCC) has filed a lawsuit against Meta for displaying scam ads on Facebook.

As per its report, the ACCC has spotted cryptocurrency scam ads being displayed on Facebook, which are using popular Australian figures for endorsements. And Meta didn’t take any action for preventing them. ACCC noted that Meta is indirectly supporting the false or misleading representations by the scam advertisers in this case.

Thus, they’re now pressing charges on this issue. Talking on this case, ACCC Chair Rod Sims said “The essence of our case is that Meta is responsible for these ads that it publishes on its platform.”

Meta’s spokesperson said they will review this lawsuit and prepare for defending it. Further, “We don’t want ads seeking to scam people out of money or mislead people on Facebook — they violate our policies and are not good for our community.”