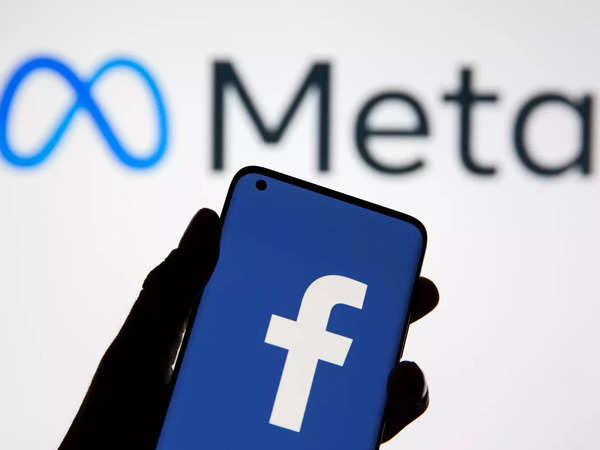 In an effort to contribute positively in some way, Meta announced doing a range of things through it’s platforms in Ukraine and Russia in the last few days.

The latest one among them includes monitoring and warning key personnel of the Ukrainian government to be vigilant about cyberattacks against their accounts. And spotting and removing the misinformation spreading fake accounts from it’s platforms.

Stopping the Spread of Misinformation

Meta’s bunch of platforms like Facebook, Instagram, and WhatsApp are some of the world’s largest social sites for communication. Being the largest means there’s a high chance of misinformation spreading on it’s platform too.

And since many court rulings declared that these social media companies could be held responsible for infringing user content, they’re constantly active to remove any such things prevailing on their platform.

And the ongoing war between Ukraine and Russia is a potential situation for spiking misinformation on these platforms. Thus, Meta acted promptly against them. The company’s Director of Threat Disruption, David Agranovich said on a late Sunday briefing that, they had removed about 40 fake accounts on Facebook and Instagram in the last 48 hours, citing the spread of misinformation about Ukraine.

All these are said to be growing with followers gradually, and contained due to the posting of content that’s “undermining the Ukrainian government and boosting the activities of Russian actors.” The holders of these accounts were said to pose different roles as news editors, former aviation engineers,s or an author of scientific publications, and were involved in spreading misinformation.

Also, Meta warned that account hacking attacks against these sensitive people amidst this situation, like the Ukrainian journalists, military officials, and other public figures are in the wild. So they asked them to be vigilant on potential hacks.