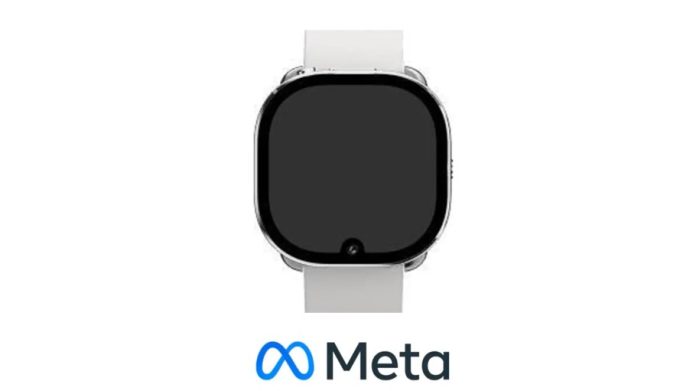 One of the many ambitious projects of Meta – to develop a homemade smartwatch is placed on halt, according to Bloomberg.

Though the report didn’t cite any specific reason for the pause, it’s understandable that Meta is dealing with enough problems to halt something unwanted as of now. Besides, it has many other projects to focus better on, like the more ambitious Metaverse projects.

Observing it’s rivals growing with both software and hardware sales, Meta decided to venture out, making it’s own branded hardware products to expand. In this pursuit, the company bought out Oculus, tried it’s hand on a Facebook-branded smartphone, and is now in the works of making a smartwatch.

While the acquisition of Oculus helped it drive better in Metaverse projects, a Facebook-branded smartphone seemed really unnecessary. And now, the smartwatch project is reportedly put on hold for unknown reasons.

Also, Meta admitted that it’s losing $10 billion worth of ad business due to Apple’s new policies, halting fresh hires, etc. All these reasons sum up to explain why Meta has chosen to shelve it’s smartwatch project for a while.

While we wait to see this coming in the future anyway, current leaks suggest the smartwatch has WiFi, built-in Spotify, and GPS. Bloomberg’s report also states that this smartwatch will have two cameras – one on the top and the second one at the bottom. This can be pop opened by users to capture photos and videos in a different way.