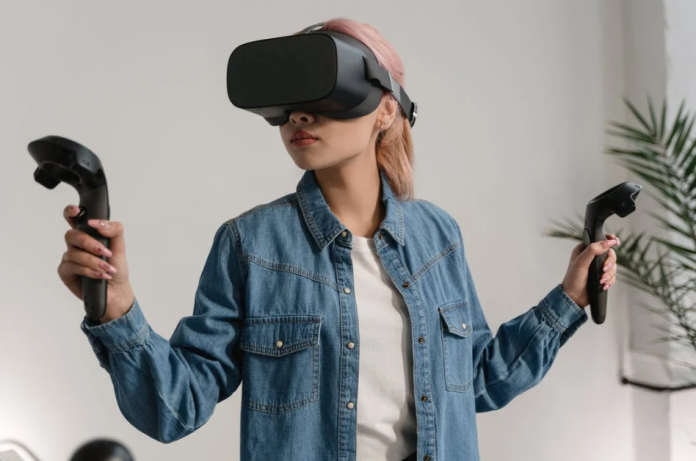 Meta announced that the company is ending support for Population one, it’s most popular VR game on Quest 1. Population one is a popular virtual reality-based battle royale shooting game on Quest 1. The news comes from BigBox VR – a Meta-owned game developer who developed this popular game. The developer announced that the Population One VR game will no longer be available for Quest 1 users starting from 31st October 2022.

The developer states that this step is necessary so that they can focus on more projects “that will push the boundaries of multiplayer VR”. As per developers, users can still play the game after 31st October 2022 through Air Link. Air link is a feature that allows users to play games wirelessly on their computers using their headset but they need to purchase the game again on steam (via The Verge). If you have Quest 2, Oculus Rift S, and Oculus Rift then you can play the game using your VR headset as developers are not ending support for these services as of now.

Quest 1 owners are also getting their money back from Meta for their purchase of Population one but only those owners will get their money back who have purchased the game from the Quest store and they made a purchase in the past six months.

After the Population one supports end for Quest 1, there is a chance that many other developers will also end support for their games for Quest 1 which launched nearly three years ago. Caiti Sullivan, Meta’s spokesperson said in a statement to The Verge that they are “working out the details of an ecosystem-wide end-of-support process and that other developers who choose to end support for apps on Quest 1 will be able to do so.” The company did not make any further statement regarding whether other games will also end their support for Quest 1 in the coming days or not.