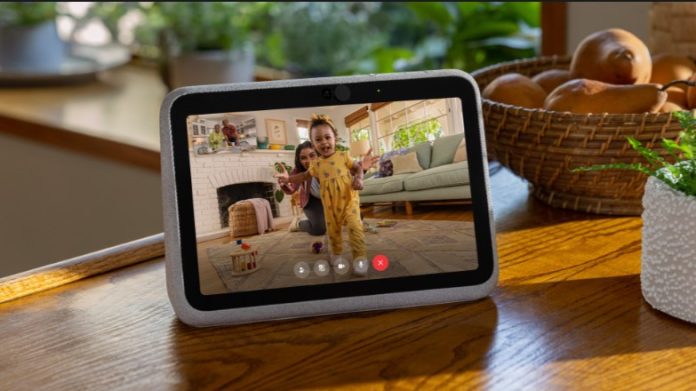 Due to poor sales and as a cost-cutting measure, Meta is reportedly discontinuing Portal sales and shelving it’s plans to make it’s own smartwatch.

This comes from Reuters, which cites an internal report that notes Meta is cutting funding for several projects lately, and the Portal device development and a Meta-branded smartwatch are a few among them. Meta is yet to confirm this report.

Amazon Echo and Google Home are the two device lineups one would mostly prefer if they’re shopping for a smart home screen. But there’s yet another player on the market from a big brand that no one mostly recognizes. And it’s Portal – from Meta.

With fine hardware and quick integrations with Facebook Messenger or WhatsApp, Meta’s Portal devices offer a good video call experience and fulfill all other smart home device functions seamlessly – yet, failed to pick up traction among the community.

Though the initial reviews are good, users gradually cited privacy as their concern for using the Portal devices, which have dropped sales since then. And with Facebook surviving in the ongoing economic turmoil, it decided to cut down the development of further Portal devices for good.

As Reuters reported, Meta is discontinuing sales of any new Portal devices and also shelved the plans of making a smartwatch! The rumors of a Meta or Facebook-branded smartwatch lineup have been circulating for so long but never made it to reality.

As we wait for them, Meta recently announced cutting over 11,000 employees and suspending funding to certain projects. And Portal development and Smartwatches could be in them. The company is yet to comment publicly on this.