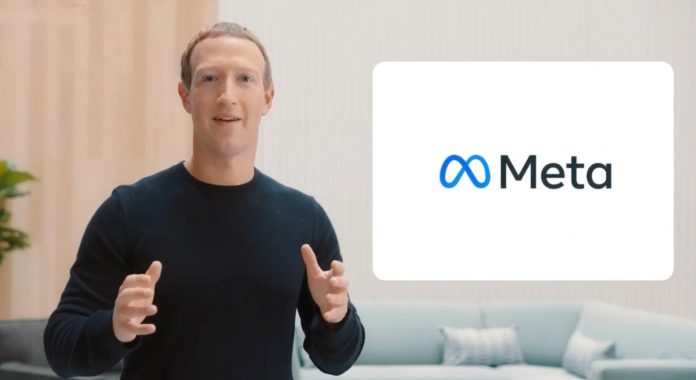 Facebook parent Meta announced that it could shut down both Facebook and Instagram in Europe because of the new European rules relating to data collection. Since the announcement of it’s financial report last week, Meta is in hot waters as the company shares fell 25 percent causing a loss of $251 billion in the company’s market valuation. This is because, for the first time, the company announced that its daily active users dropped in Q4 of 2021.

CEO Mark Zuckerberg announced that the company is developing a new ad infrastructure due to Apple’s new privacy policy so that it would focus on more targeted ads for iOS users.

Recently, Meta submitted a report to The Security and Exchange Commission where the company said it could shut down Facebook and Instagram in Europe due to a certain scenario. Meta has it’s data centers in different locations in Europe and United States. Meta says it uses users’ data across the different continents which is very vital for it’s business. However, the European Union’s new data protection law requires tech companies to use data collected from European users only in Europe and kept all that data in European servers only.

The Facebook parent company has not been able to comply with the new European data protection rules so there is a chance that the company may shut down Facebook and Instagram in Europe.

Meta says in a report submitted to Security and Exchange Commission:

“If a new transatlantic data transfer framework is not adopted and we are unable to continue to rely on SCCs or rely upon other alternative means of data transfers from Europe to the United States, we will likely be unable to offer a number of our most significant products and services, including Facebook and Instagram, in Europe, which would materially and adversely affect our business, financial condition, and results of operations.”

“The impact would be felt by businesses large and small, across multiple sectors. While policymakers are working towards a sustainable, long-term solution, we urge regulators to adopt a proportionate and pragmatic approach to minimize disruption to the many thousands of businesses who, like Facebook, have been relying on these mechanisms in good faith to transfer data in a safe and secure way.”