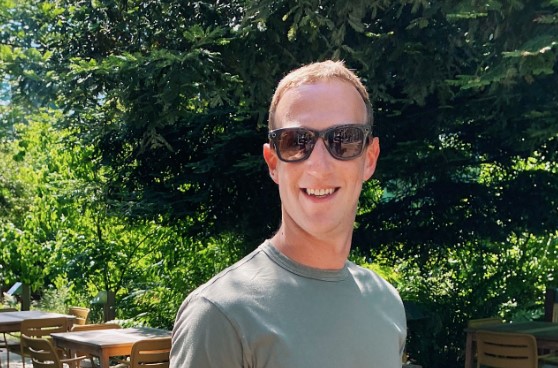 This was announced by Mark Zuckerberg, who posted a picture of him wearing Stories. These glasses already support chatting through Facebook Messenger, which too works with voice commands.

Venturing into the AR world earlier than others, Meta made an interesting partnership with Ray-Ban to make special sunglasses with typical software features. And these are called Stories, which look similar to regular sunglasses but support various technologies called handsfree communication.

Today, Meta CEO Mark Zuckerberg said that Stories support WhatsApp – meaning users will be able to chat with their WhatsApp contacts through Stories. This is similar to the Messenger communication we have now, where users can send messages through voice commands and listen to replies when read aloud.

Also, there are the handsfree calls too that Zuckerberg mentioned, where people can make calls by voice commands and even send text messages to their contacts. Support for both of these has been leaked earlier but now officially rolling out to Stories users.

While it’s good that Meta is slowly able to bring regularly used hardware onto it’s social media ecosystem, it’s still far away from doing so. Moreover, these glasses are available only in the United States, Canada, the United Kingdom, Ireland, Austria, Belgium, France, Italy, Spain, and Australia, but not in major WhatsApp markets like India and Brazil yet.

Well, we shall see how Meta is able to work this out, as other giants like Bose and Amazon (Echo Frames), which tried earlier, have failed.