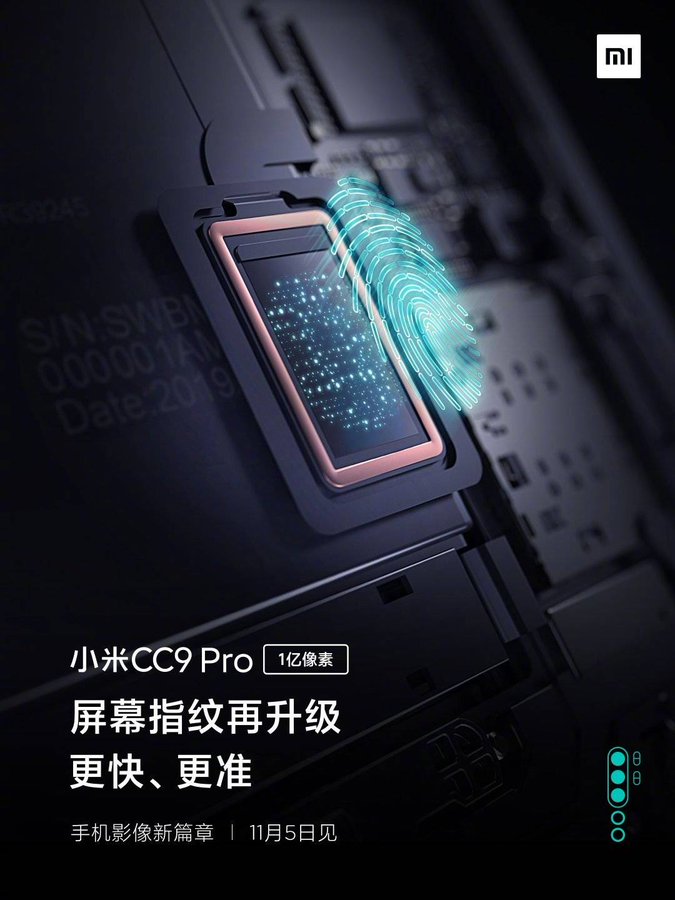 Leaks also reveal the price of the Mi CC9 Pro. The smartphone is expected to be priced around 2599 Yuan that roughly translates to Rs 26,000. The Mi CC9 Pro is expected to come in only one variant with 6GB RAM and 128GB of internal storage.

On November 5, Xiaomi will also launch a smart TV and smartwatch alongside the Mi CC9 Pro in China. So stat tuned for more info.