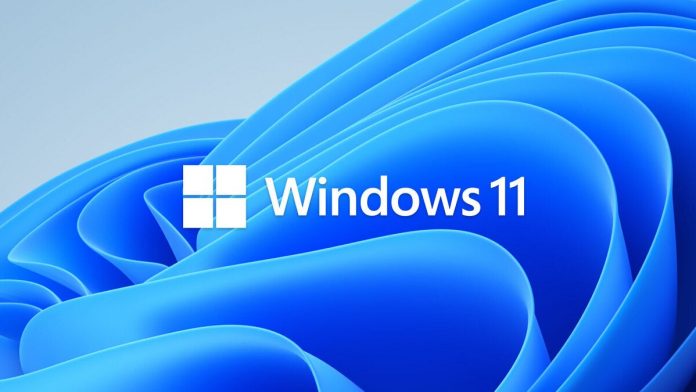 Microsoft in it;’s latest update to Windows 11 is making it mandatory for everyone to set up an installation, with a Microsoft account.

To date, Windows 11 users are allowed to pass through the installation with a local account. But making it mandatory to have an active internet connection and a Microsoft account now is creating ruckus in the community.

For a long, all the new Windows OS installations are let to happen without a Microsoft account or an active internet connection. Users can easily proceed with a local account while setting up and have most of the programs running in generic versions. But, Microsoft is barring this ease in Windows 11 Pro’s latest version. 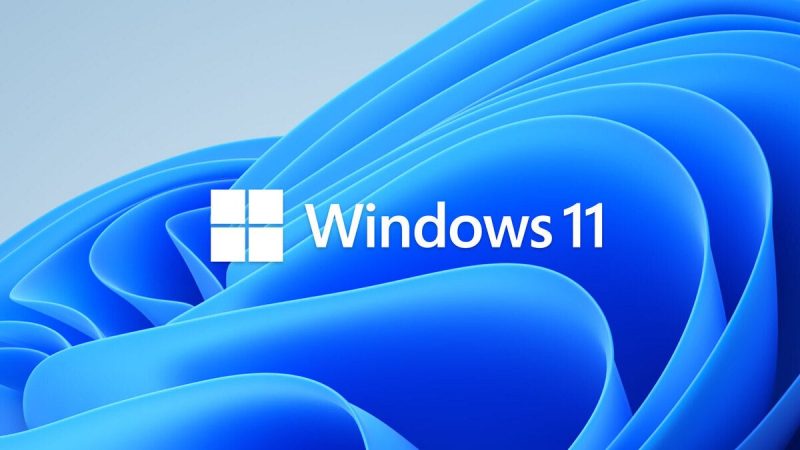 As per Ars Technica, the first major post-release update of Windows 11 Pro, rolled out to Dev channel users in Windows Insider preview has a bunch of changes in it. These include a number of features like folders for pinned apps in the Start menu, an overhauled Task Manager, improvements to the Do Not Disturb and Focus modes, etc.

Also, there’s a mandate to use a Microsoft account and an active internet connection while installing the Windows 11 Pro. This isn’t shocking, and most users expected this to happen at some point. But Microsoft taking this stance is unwelcomed.

Though proceeding with a Microsoft account gives full access to Windows OS features including cross-platform syncing, cloud storage, and full access to app stores, most people don’t need it. To date, they proceed with a local account to use the Windows system as desired.

Yet, Microsoft forces the community now to use one. Rivals on the other hand don’t put much pressure as such. Apple’s Mac, for example, will let users proceed with a local account, and ChromeOS too can be installed and used with a guest account throughout.

Anyway, this new mandate is yet to come for the general Win11 Pro users, and will not impact the ones who already have it set up.