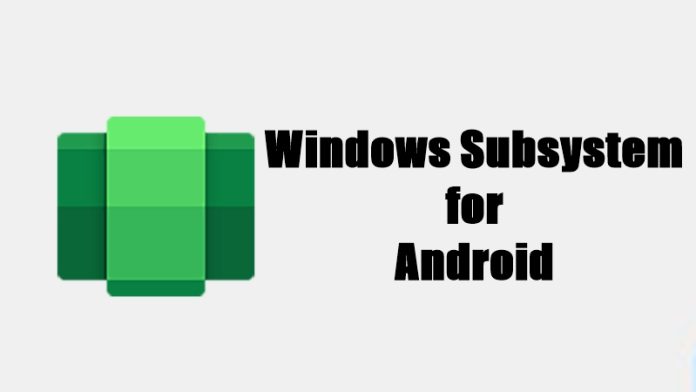 Extending the scope of Windows Subsystem for Android, Microsoft rolled out a bunch of features and bug fixes for Windows 11 Insiders in the US.

The June 2022 feature update added IPv6 and VPN support for Windows Subsystem for Android on Windows 11 and the ability for apps to access the ARM capabilities of local devices. Alongside, there are other features and bug fixes mentioned by Microsoft in this update.

Out of the many features Windows 11 has got, the Windows Subsystem for Android is a great one. This lets users run millions of Android apps on their Windows 11 system natively, or in x86 emulation based on their hardware resources.

Now, Microsoft is expanding it’s capability by adding even more features to it. This comes in the form of a new feature update to Windows 11 Insiders, released as the June 2022 update, bumping the Windows Subsystem for Android to v2205.40000.14.0.

As per it, the US Windows 11 Insiders can see support for IPv6 and VPN connectivity added to their WSA, plus the ability for apps to access the local network devices for ARM computers. Aside from this, here are all the other features and bug fixes Microsoft reported;