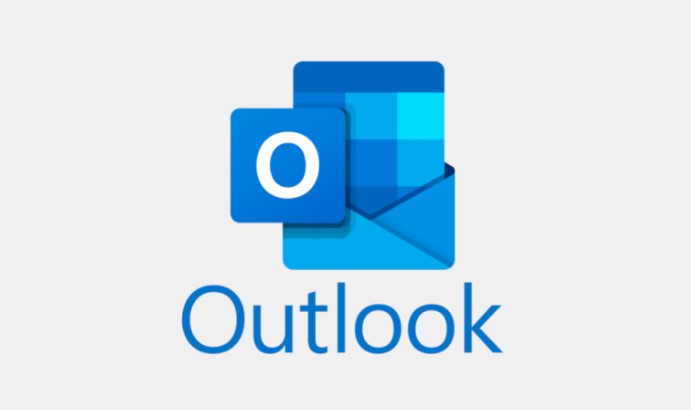 Based on the success of Google’s Gmail Go client for low-end devices, Microsoft is now preparing a Lite version of it’s Outlook app on Android.

Microsoft mentioned this is it’s 365 roadmap page, saying that the new lite version would have all the main benefits of the original Outlook platform, while capable of running on low-end Android devices with any type of network.

While most people use Gmail as their primary email client, it’s due to the advantage Google made with Android OS. And competing against this with Windows in hand is still hard for Microsoft, which pushes Outlook as it’s native email client for PCs.

Well, Windows users who tried Outlook have appreciated it, and even had it on their phones too. And with more corporates choosing Microsoft suite as their official communication means, Outlook does have strong potential.

But, it’s not taken by general users on smartphones, who tend to lean towards Gmail by default. Thus, Microsoft is taking a big leap by making a lite version of the Outlook platform, aimed at low-end Android devices.

There are millions of Android smartphones out there with low processing power and storage, ready to be captured by lightweight services. And since Google succeeded with it’s Go suite, Microsoft too is stepping into the game.

As mentioned in the Microsoft 365 roadmap, an Outlook Lite app is in the works, with “the main benefits of Outlook in a smaller app size with fast performance for low-end devices on any network.”

While Microsoft is preparing to launch this app later this month, a report from ZDNet counters that an app of such is already available in a few countries, so it’s likely a widening availability that Microsoft is talking about.