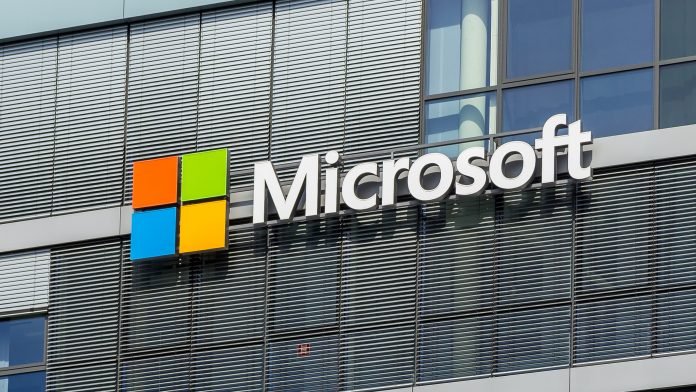 The company on Friday announced halting all new sales and services in Russia and extending support for the Ukrainian cybersecurity teams in fighting against Russian cyberattacks. Further, it says to be in constant touch with it’s Ukrainian employees, and supply resources for their safe survival. 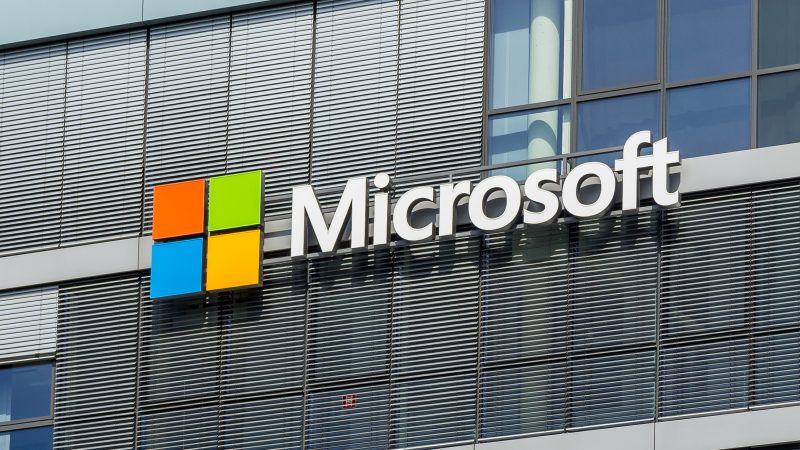 Calling Russia’s forceful takeover of Ukraine “unjustified, unprovoked, and unlawful,” Microsoft says it will support all the technological sanctions levied against Russia in this cause. Further, it said it’ll support the US, UK, and European Union’s stance on blaming Russia in this case.

On the cybersecurity part, Microsoft said it will help the Ukrainian IT staff to thwart any cyberattacks coming from Russia. The company has earlier reported on several instances of cyberattacks against Ukrainian organizations, including the government agencies in the IT, the financial sector, and others.

Further, Microsoft pledges to supply needed resources from their Philanthropies, UN Affairs teams, the International Committee of the Red Cross (ICRC), and multiple UN agencies to refugees. These include support in the form of technology and financial areas provided to key Ukrainian NGOs.

At last, Microsoft said it will keep on in constant contact with it’s employees in Ukraine, and help them in all the ways possible, including arrangements made for those who wanted to flee the nation for safety.