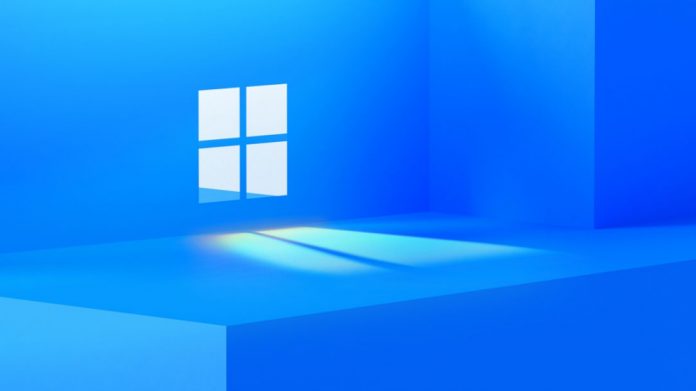 Windows 11 has been in the news for the past month due to several reasons. The complete ISO build of the operating system was leaked a few days back before the official announcement which gives us an idea of what the company is planning for the next generation of PC OS.

Microsoft simplified the Windows user interface by removing the unnecessary features and options from the OS. The new OS will bring a new and simplified start menu, centered taskbar, widgets support, new themes and wallpapers, and many more. For the first time, there is the official native support for Android apps in Windows 11 which is a big surprise.

At the first glance, we see an updated start menu and taskbar with centered icons similar to macOS or Chrome OS. The start button also got changed and now there is a windows icon as a start button. 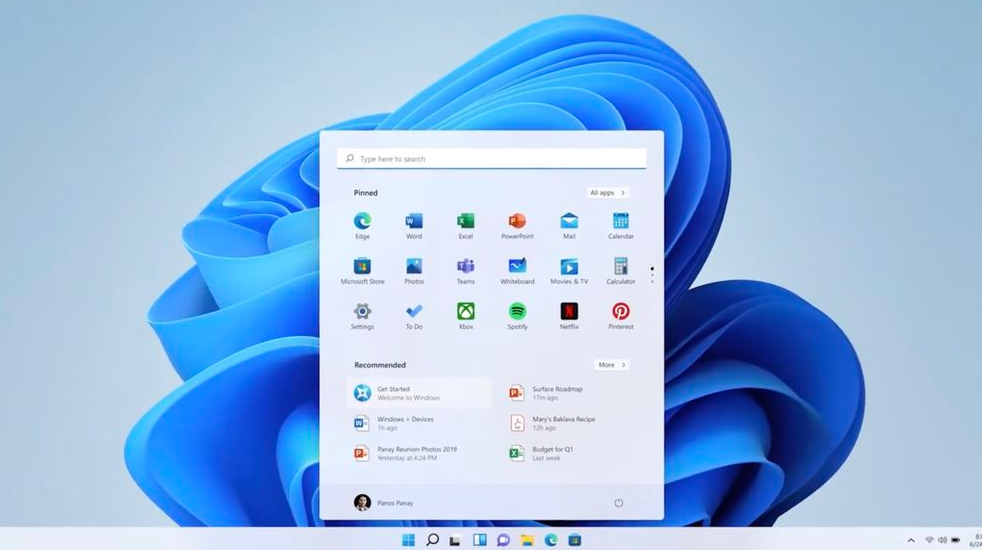 The first look of the OS is identical to the now-defunct Windows 10X which the company planned for dual display devices but before the launch of Windows 11 the company shut down the Windows 10x project. However, this new operating system has many features and the design looks similar to the canceled Windows 10x.

The start menu now has a fresh and minimalist look. Live tiles which were introduced with Windows 8 are now removed. Now the start menu looks like an app launcher similar to what was found on Android and Chrome OS.

The Start menu now has apps and recent documents section and a search bar to find apps and anything within PC or on the web. File explorer, apps, and everything on Windows 11 will have a rounded corner this time.

Windows Chief Product Officer Panos Paney said that “the team has obsessed over every detail.”

There are also updated dark and light modes in the OS. These modes now look better than the previous one found on Windows 10.

Another new feature in the OS is what Microsoft called Snap Layouts. This will let users snap multiple apps in different layouts for multitasking. Users can use at least four apps at the same time. The OS will also remember where the app is saved on your PC with a feature called Snap Groups.

The snap group feature is beneficial if you are using an external monitor for a secondary display. Snap Groups always remember the layout in which your apps are open and always opened the apps in the same layout that you left.

Every windows update brings improvement in performance and security. This time windows update is 40% smaller than those of the previous. Installing updates is also now more efficient as the installation process will be done in the background. 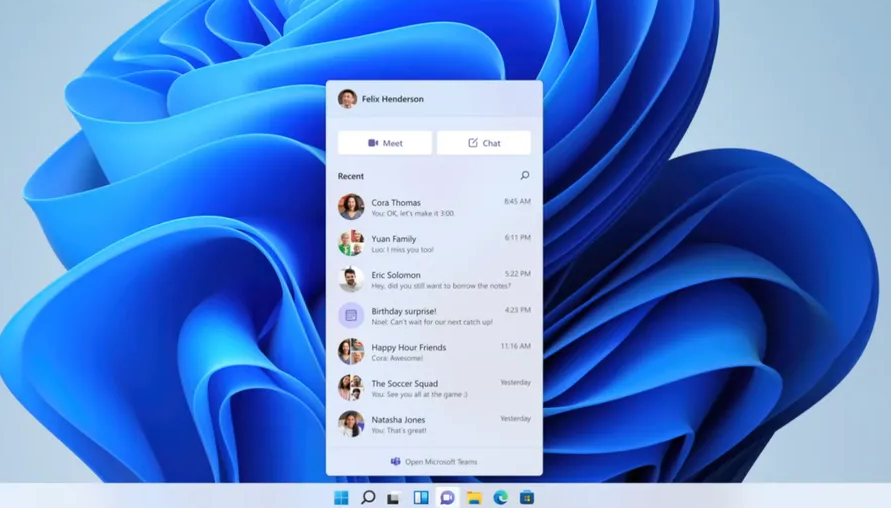 The OS maker is also integrating Microsoft teams in Windows 11. Microsoft Teams icon will be present on the taskbar, making it easier for the users to easily communicate with colleagues and family members. The availability of Microsoft Teams directly in Windows 11 means that the company is making a shift from Skype.

Previously, Skype was integrated into Windows 10 for users to communicate with their co-workers and loved ones efficiently. There is also a universal mute button on the system tray so that you can mute the system’s microphone with a single click.

Windows widgets are making a comeback in this new OS. The widgets were previously available in Windows 7 but were axed in Windows 8, 8.1, and 10.

Microsoft is making Windows 11 more efficient for tablets, touch screen devices, and 2 in 1 device. So, for the touch screen, there are now improved gestures. Tablet mode is now gone and instead of that, the OS will now adopt the user interface depending on the device.

The last big addition is the inclusion of the new Microsoft app store. There is also support for the Android apps natively. At the event, Microsoft also showed the demo of the TikTok mobile app running smoothly on Windows 11.
Via: Microsoft