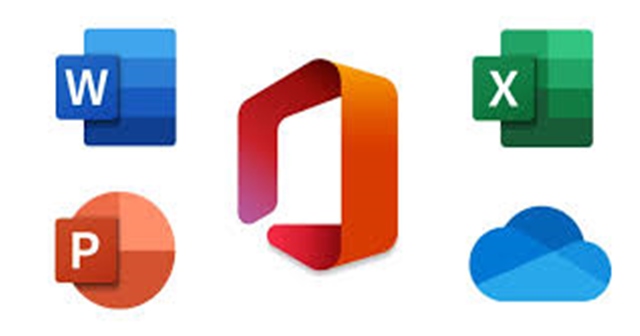 As reported by Windows Latest and BleepingComputer, Microsoft is adding its Office web apps to the Edge browser without intimating users. This is touted as an experiment Microsoft is trying with, to pull more users into its space. These Progressive Web Apps can give quick access to users, and be shown as Installed apps in programs, where users can remove if wanted.

Microsoft adds yet another accusation of intrusive practices to its list. The company has already been facing backlash in the community due to its forcing actions regarding the Edge browser and the faulty cumulative updates. And now, it’s blamed for adding its Office web apps to Edge browser without any permissions.

The Edge browser, which is based on Chromium like Google’s Chrome, had updated recently. This new version is claimed to be adding the Office PWAs automatically. Progressive Web Apps (PWAs) are the web-based applications that live on browsers and needs an active internet connection to run.

These are quick, smooth and most importantly, they don’t need to be updated manually like in Playstore, since the maker adds features. Microsoft has made their Office apps in PWAs to let users use their limited version using the internet, whereas the paid subscribers of Office 365 can install the executables.

May the Microsoft is experimenting something, it somehow added the Office PWAs of Excel, Outlook, OneNote, PowerPoint, Word and OneDrive in the Edge. These can be seen by visiting the edge://apps. It’s reported by users in Windows 10 Insider program and some non-Insiders.

Users who’re not interested in trying these PWAs can visit the edge://apps to remove them by clicking the “×” beside them. Also, since they’re listed as installed apps, users can navigate to Control Panel > Programs & Features or Apps & Features page to uninstall them.