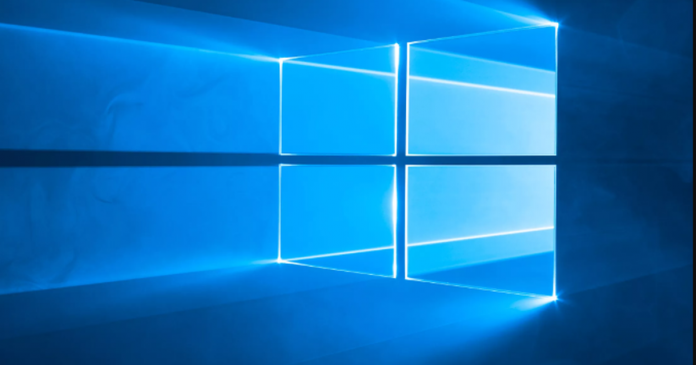 Microsoft in this month’s Tuesday patch update has addressed over 96 security vulnerabilities! This is by far the maximum the company did through a month’s Tuesday update.

The vulnerabilities include and belong to remote code execution (RCE) exploits, privilege escalation flaws, spoofing issues, and cross-site scripting (XSS) vulnerabilities. Among them, there are six zero-day vulnerabilities, and none of them were exploited in the wild, before patching.

On the second Tuesday of every month, Microsoft pushes a security update to all its Windows devices around the world. And this update should contain patches for all the known and unknown vulnerabilities in Windows systems, both old and new. 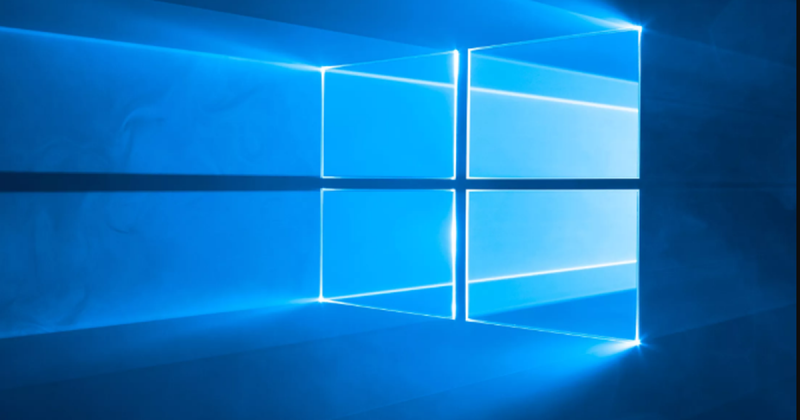 And among them, there were six zero-day vulnerabilities, which Microsoft stated as;

Though all these bugs are now patched, this is an unusual routine for Microsoft as it never had these many numbers of bugs secured in one Tuesday update. On average, the company ticks patches for roughly half this number.

Besides patching, Microsoft has also unveiled a new Security Update Guide notification system, which now supports signup with a standard email address, rather than only Live IDs.