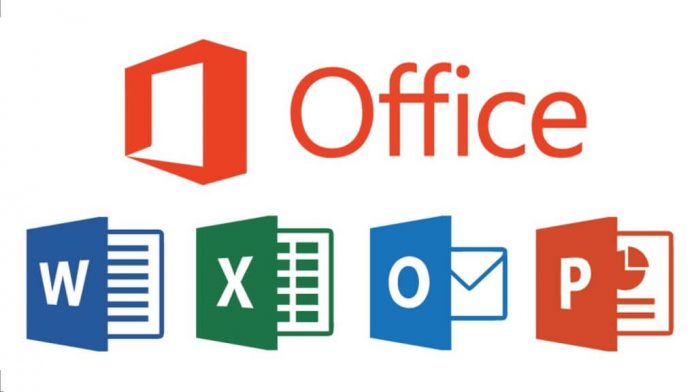 With the Office 2013 suite nearing it’s end of life, Microsoft started warning it’s users about the potential risks associated with continuing with it.

The company recommends users upgrading to supported versions like the Microsoft 365 Apps or the Office LTSC 2021. Also, Microsoft is ending support for multiple editions of Windows 10 20H2, Windows 10 1909, and several .NET Framework versions.

Microsoft’s Office suite is one of the widely used packs for regular workplace productivity. And to keep up with the new-age demands, Microsoft updates the suite regularly. In this pursuit, the company is reminding users about the expiry of it’s Office 2013 suite and recommends they upgrade to something that’s supportive now.

More specifically, these are either Microsoft 365 Apps or Office LTSC 2021 suite, based on your needs. If you’re an individual (or an organization) needing an Office suite that should receive constant updates from Microsoft, you should go with Microsoft 365 Apps.

And if you’re an organization that is better with a static office suite, you may go with the LTSC Office 2021 pack. This is bought at a one-time payment for a lifetime license, whereas the Microsoft 365 Apps is renewable monthly. After choosing the one that suits you, Microsoft recommended making an upgrade plan too.

The company further explained the risks associated with running on old and unsupported software. These include potential hacks and breaches since such software doesn’t receive the needed security patches. The Office 2013 development has already been stopped by Microsoft and is currently at it’s Extended Support phase, which too is ending on April 11th, 2023.

On a separate note, Microsoft also reminded customers about the expiry of multiple versions of Windows 10 20H2 and Windows 10 1909, scheduled for May 2022. Also, several .NET Framework versions too are reaching their end-of-life period on April 26, 2022.