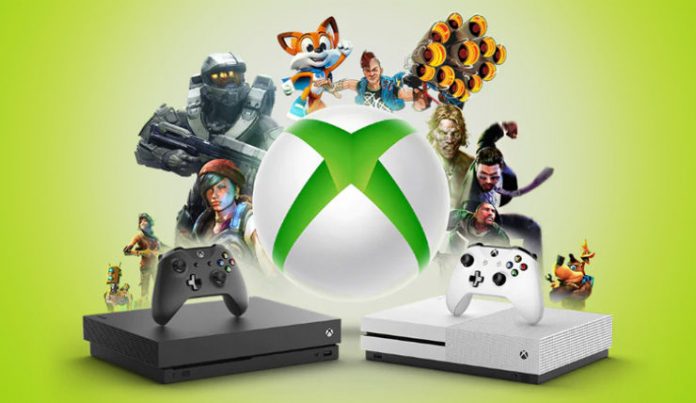 Microsoft CEO Satya Nadella revealed in the company’s third-quarter earnings report as their Xbox Cloud Gaming service is streamed by over 10 million people.

Although, Microsoft didn’t mention how it calculates a valid stream and how many subscribers are in from the fully paid subscription. Xbox Cloud Gaming is Microsoft’s alternative to Nvidia’s GeForce Now, Google’s Stadia, and PS Now.

Observing cloud gaming as a lucrative space, Microsoft back in the day developed it’s own version of the cloud gaming platform and named it Xbox Cloud Gaming. This comes only with the Xbox Game Pass Ultimate pack that costs $14.99 a month.

This was launched to Android initially and followed up with iOS, PC, and finally to it’s Xbox consoles. Some have even managed to run on the newly launched Steam Decks too, and it worked perfectly all right. With that side range support, Microsoft made it’s grand Xbox gaming library to more people.

With all these, the company revealed in it’s third-quarter earnings report that, it’s Xbox Cloud Gaming streamed to over 10 million users! This note comes from the Microsoft CEO, Satya Nadella. Though it’s an astonishing figure considering the growing competition from rivals, it’s unknown how Microsoft did it.

The report didn’t mention how Microsoft considers a valid stream. Like, as streaming, how long a game would count as a stream, and how many gamers are included in the 10-million figure from it’s Xbox Game Pass Ultimate tier.

Microsoft offers a $1/month to first-time Xbox users to try their cloud gaming, and there are chances that people from this tier are included too. In that case, Nvidia’s GeForce Now offers a no-strings-attached free trial too, which it didn’t covered in it’s statistics.

However, it’s true that Microsoft invested heavily in it’s Xbox Cloud Gaming and reaped good results from it. It is said to have gained 7 million additional users to it’s paid subscription tier, totaling it to 25 million subscribers now.