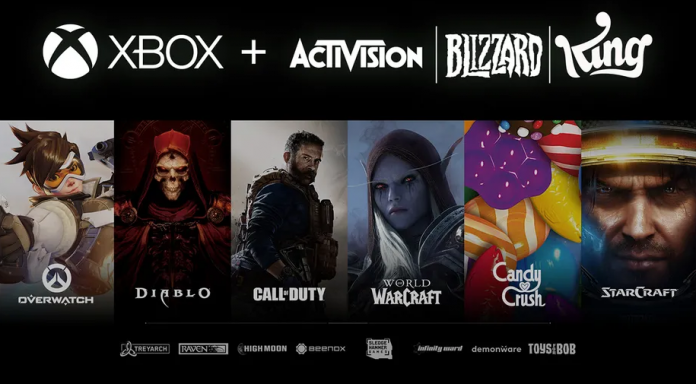 Microsoft today announced that it is acquiring US gaming giant Activision blizzard to boost it’s gaming division. Activision Blizzard is behind some of the most popular games like Call of Duty, Diablo, and the World of Warcraft.

They have announced that they are acquiring Activision Blizzard for around $69 billion which is its biggest acquisition to date and much more than the $26 billion that the company paid to acquire LinkedIn in 2016. With the acquisition, Microsoft becomes the third biggest gaming company in terms of revenue just behind Tencent and Sony.

Once the deal closes, the company will publish popular titles like Call of Duty, Warcraft, Diablo, and Candy Crush for Xbox game pass holders.

“We’re investing deeply in world-class content, community, and the cloud to usher in a new era of gaming that puts players and creators first and makes gaming safe, inclusive, and accessible to all.”

Activision Blizzard recently faced a lot of criticism after cases of sexual harassment were reported within the company. In July last year, DEFH (California Department of Fair Employment and Housing filed a case against Activision Blizzard for over-promoting “Constant Sexual Harassment” culture.

Since then, many employees speak about the alleged sexual misconduct within the company, and then the company paid $18 million to US Equal Employment Opportunity Commission in settlement over these allegations in September last year. After the settlement, there were reports that almost 40 employees of the company have resigned from their post since July last year.

Microsoft did not disclose any detail of how the company will coup up with all these allegations, also Bobby Kotick will remain the CEO of Activision blizzard as of now said the company. However, Bobby Kotick won’t remain the CEO of the gaming company once all the procedures of acquisition will complete. Phil Spencer which is the CEO of the gaming division in Microsoft will also become in charge of Activation Blizzard as per media reports.

After the acquisition the gaming division will be structured as: 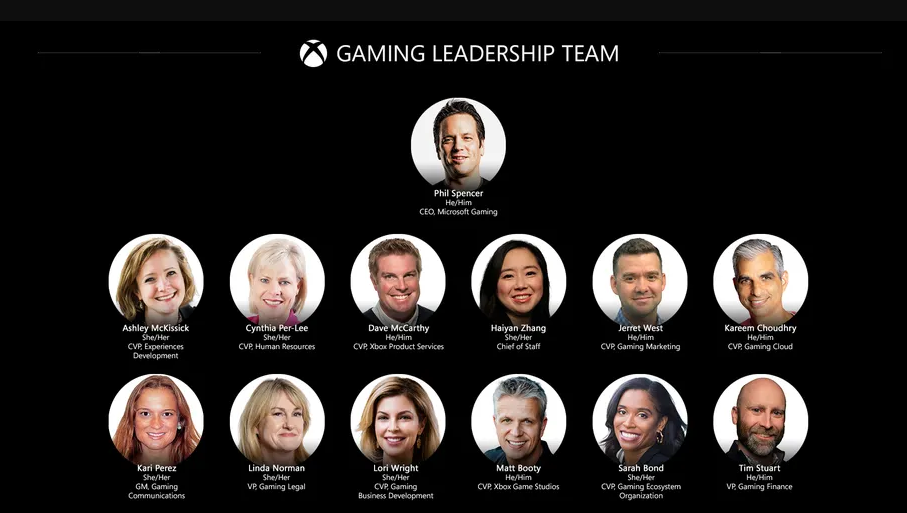 While talking to The Verge Phil Spencer CEO of Microsoft gaming division said:

“As a company, Microsoft is committed to our journey for inclusion in every aspect of gaming, among both employees and players. We deeply value individual studio cultures. We also believe that creative success and autonomy go hand-in-hand with treating every person with dignity and respect. We hold all teams, and all leaders, to this commitment. We’re looking forward to extending our culture of proactive inclusion to the great teams across Activision Blizzard.”

Last year, Microsoft also acquired Bethesda (ZeniMax Media) for a price of $7.5 billion, and now with this acquisition, the company has around 24 game studios. The Windows maker is continuously adding more games to its Xbox game pass.