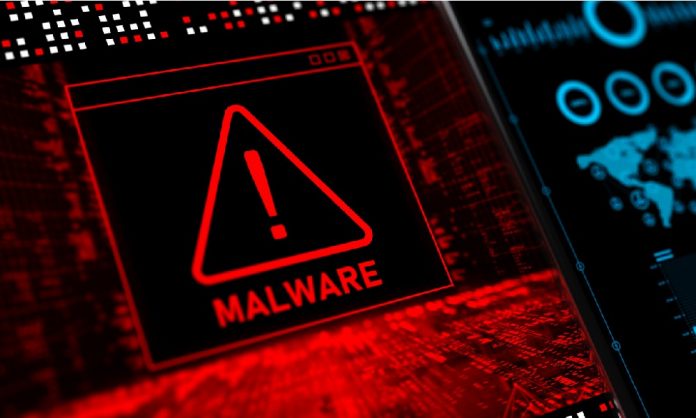 The security team of Microsoft has detected a destructive malware residing in Ukrainian government systems, that if triggered can corrupt data within and lock them up permanently.

Tracked as DEV-0586, Microsoft said this malware is adequately dangerous to be compared with that of NotPetya, which attacked the Ukrainian government in past. It targets the system’s boot record, overwrites it to make the system inoperable. 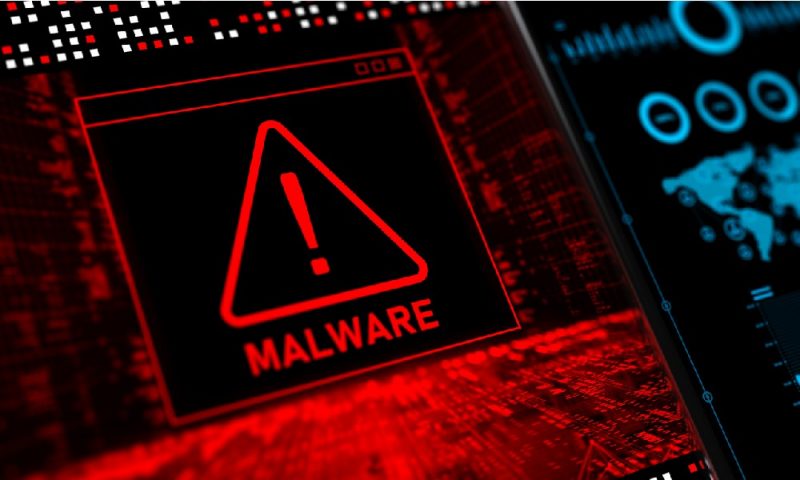 Countries with extensive cyber capabilities are known to have sophisticated hackers, who often target rival nations in case of any conflict. These attacks can range from just being a simple warning to hacking the critical systems as a whole, resulting in the blackout of the nation’s important services for a while.

And Ukraine is under such threat now! The country is in a geopolitical war with Russia lately and has 10 of its government websites defaced recently. While this act was tagged to Russia’s cyber capabilities by many, there’s a new threat targeting Ukraine and is linked to none as of now.

As per Microsoft’s Security Intelligence team, destructive malware was found in several systems of the Ukrainian government this week. This is said to be dangerous enough and could create an impact similar to that of NotPetya and BadRabbit’s malware in the past.

The recently found malware is capable of overwriting the Master Boot Records (MBR) of a system, which results in making the system inoperable since it can’t boot after that. Moreover, even if the victim tries to recover the MBR and boot sequence, they may still be left with nothing since the data inside could have been corrupted.

The malware is disguised as ransomware, said, researchers. While it’s yet to be triggered, they found a ransom note asking for $10,000 for the decryption key if locked out. Microsoft said they’re in pursuit of finding more impacted systems in the investigation.