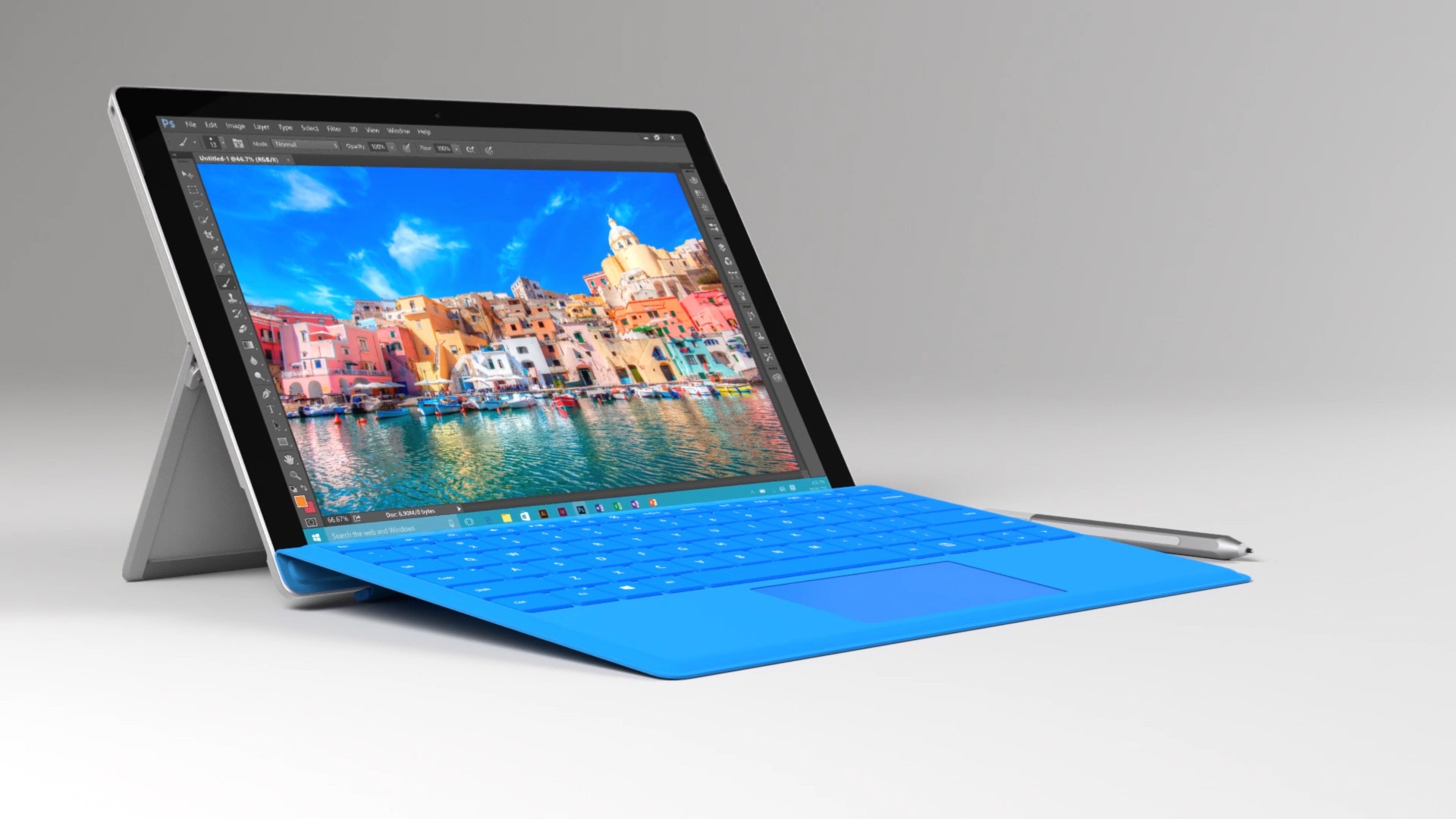 Surface Pro is the latest high end tablet/laptop from Microsoft that was launched in India in January this year to capture the demanding high end tablet market perfectly. The latest introduction incorporated a desirable design and powerful hardware to provide incredible performance. Though this is called as tablet/laptop hybrid but according to Microsoft, the device is better called as tablet which can replace your laptop efficiently. Read on to know more about the device.

Microsoft did not work from the scratch when it comes to the design part of tablet section rather it looks very identical to its predecessor Surface Pro 3 carrying the same adjustable kickstand and metallic grey magnesium finish with some minor changes. It also has the same mini Display Port, USB 3.0, MicroSD connection so users can be happier with the connectivity part. 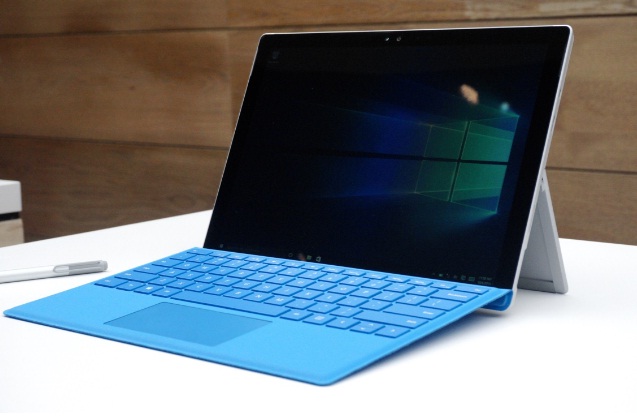 But there are some small changes and the most obvious one is the Surface Pen’s new docking mechanism. Actually it works the same way it did in Microsoft Surface Pro 3 such as the magnetic lock hold the stylus in the table’s short side. But the magnetic lock was weak in the predecessor whereas the new model has stronger magnetic lock, also the volume and power button is being moved to the top long edge of tablet thus the fear of detaching pen in case of slightest nudge is removed.

Microsoft Surface Pro 4’s pen is bundled free with the tablet that is based on N-Trig technology rather than the common stylus technology. The latency issue of Pro 3 is resolved in this model while some nifty features are also added to improve the performance. The pressure sensitivity level is enhanced in Pro 4’s Surface pen while users can easily swap the pen’s nib. The options are: all round HB tip, H tip for technical drawing, sketching focused B tip and 2H tip for the scrawling tip. The pen is also powered with robust palm technology that ignores everything except the pen input while stylus is near the screen. 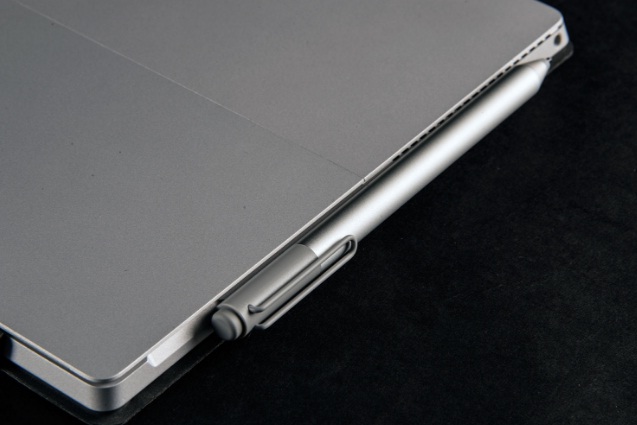 The Type Cover is also far more improved that has eliminated various issues of the predecessor. The keys are more separated while the backlit keys have a clicky and reactive feel than its predecessor. Also noticeable improvements are seen in trackpad as well that deliver the perfect laptop typing experience with its bigger size.

Display too of Surface Pro 4 received great improvement that is packed with a 12.3 inch screen size having 2,736 x 1,824 resolution. The 267 ppi ensures any icons and text will look too sharp in the screen. The screen is again featured with stellar 0.67 Delta E which measures the distance between colors and any score below 1.0 is excellent. 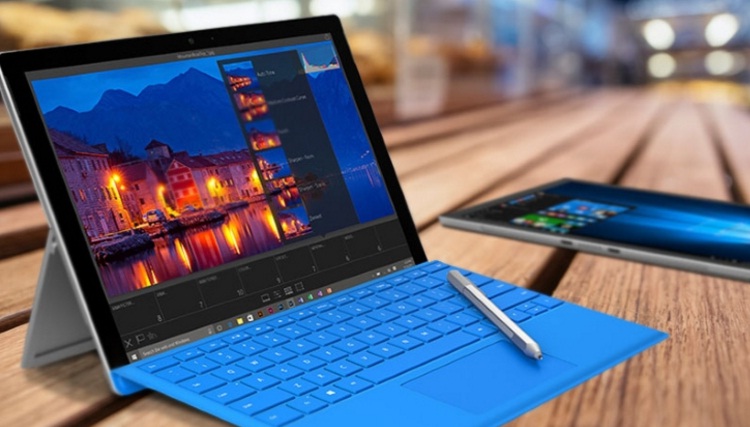 It is packed with 8MP rear camera and 5MP front camera which let you capture high quality sharp images. The front camera is equipped with Windows Hello feature that made snapping more interesting.

When it comes to the sound quality, Surface Pro 4’s stereo system with Dolby audio are great enough to create a sound quality that is pretty good for a tablet.

Overall, this is one of the best Windows tablet to own with the entry level model priced at $849.00.