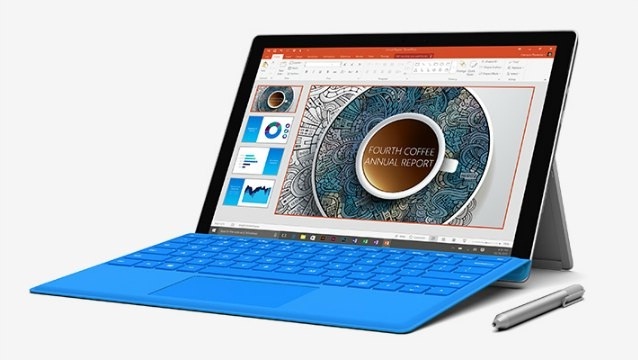 Microsoft Surface Pro 4 is one of the most impressive and versatile tablet/laptop from Microsoft that was unveiled and made available to public during October, 2015 and now speculation is already surfacing about the successor of this model which will be called as Microsoft Surface Pro 5. According to some rumors, the new model is expected to launch in coming October, 2016 while some other sources reported that Microsoft will make some more delay and the Surface Pro 5 will arrive by the early 2017. 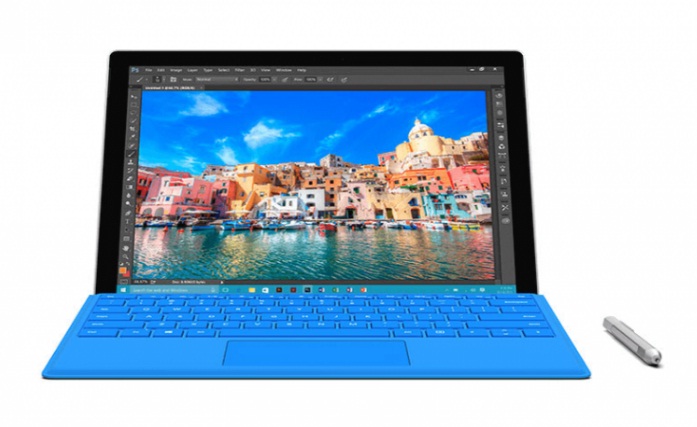 If Microsoft plans to maintain consistency in their launch date, then October, 2016 might be the time for rejoicing, however nothing is confirmed yet and only time will say everything. While October is the expected release date, there are various reasons why some sources have indicated the expected date as early 2017. The delay in launch date will provide enough time to the company to concentrate on the production of Microsoft Surface Pro 5 to meet the customer demands while Surface pro 4 can stay at the market for long before its successor capture the market. Microsoft is also planning to sport the second part of Windows 10 update, known as RS2 or Redstone in their new Surface Pro 5 and it will arrive until early next year which is another reason why speculation doing round indicating the launch date as early 2017. Along with Redstone, it would give the company firm time to prepare their product which will supposedly eliminate all the issues such as battery drain of its predecessor.

As far as the features and specification is considered, very little is known about Microsoft Surface Pro 5, however we still managed to gain some information and these are mentioned below. 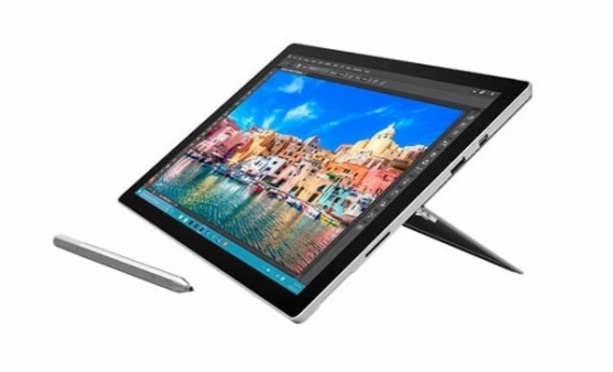 Now coming to the price section, the Surface Pro 5 is rumored to have a price tag of $799 (the entry level model) while the highest configuration model is said to carry a price tag of $1,799. Even there are some more rumors that indicate the giant company is working on Surface Pen Smartphone as well.

Every Dragon Age Game In Order Of Release Date

All Spyro Games In Order Of Release Date

The Best Tennis Games To Enjoy This Summer