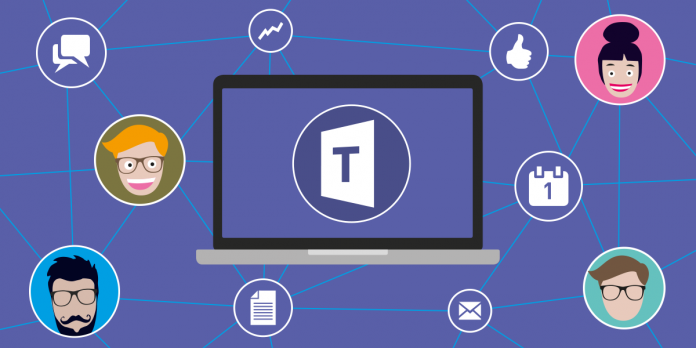 As announced by Microsoft earlier this year, the support for running Microsoft Teams will be discontinued on Internet Explorer 11 starting today. This means the users who’re still using the Teams video conferencing tool on IE should be moving onto supported browsers like Chrome, Edge of Brave. The company has also announced removing support for Office 365 next year.

Microsoft Teams Will No Longer Run on IE 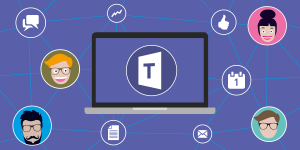 It’s common that software companies remove fun functioning support of their services (apps) on outdated platforms for better security. Microsoft is no exception in that. The company has earlier announced that it would be ending the service of its legacy browser – Internet Explorer soon.

While the end-of-life date was set too early next year, the company said that important services that are used in daily life will soon be stopped working on it gradually. This includes Microsoft Teams, the popular video conferencing platform which was said to be stopped working on Internet Explorer 11 starting today.

This move was announced earlier this year on August 17, saying that IE 11 will no longer support Teams. Also, Microsoft also announced that IE 11 will stop supporting Office 365 suite on August 17, 2021, for the same reasons. Of users still choose to run these discontinued apps on outdated IE, it said the experience will be degraded.

By this means, some of the important features will no longer be working the way they are supposed to be. Also, with rising cyberattacks in mind, it’s good that users should be migrating to supporting browsers, which have regular updates pushed on for securing any known vulnerabilities.