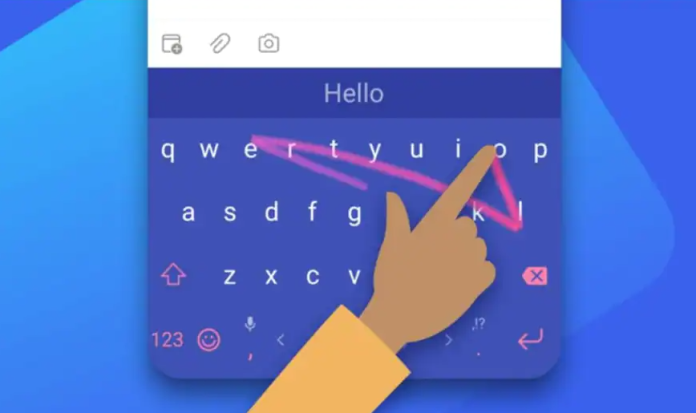 Microsoft to end support for it’s SwiftKey Keyboard iOS app on October 5th, 2022 and the app will be delisted from the iOS app store, the company announced. New users will not be able to download SwiftKey Keyboard on their iPhones or iPad as the app will not be available after October 5th. Users who have already installed the app on their iPhones could continue using it unless they uninstalled it manually.

However, Microsoft will support the SwiftKey keyboard app on Android and all Android users can use it. The software giant acquired the app in 2016 and since then they have improved the Android and iOS compatibility and brought new features to compete with Google Gboard. The Keyboard is also available to Windows since the acquisition by Microsoft and it will continue to work on Windows devices even after October 5th.

According to ZDnet, “As of October 5, support for SwiftKey iOS will end and it will be delisted from the Apple App Store. Microsoft will continue support for SwiftKey Android as well as the underlying technology that powers the Windows touch keyboard. For those customers who have SwiftKey installed on iOS, it will continue to work until it is manually uninstalled or a user gets a new device.” said Chris Wolfe, SwiftKey’s director of product management.

The iOS app will not be available on the App Store and the company did not state the reason for discontinuing the iOS app. However, Apple’s policies around safeguarding it’s walled garden could be the reason behind Microsoft discontinuing Swiftkey support on iOS devices, according to a report by ZDNet.