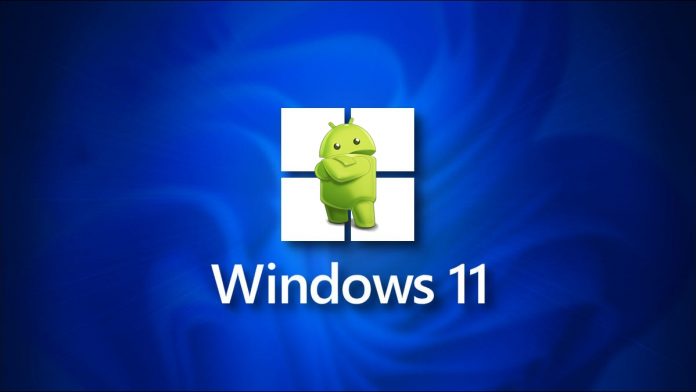 After fine testing, Microsoft is finally bringing the support for running Android apps in Windows 11.

This will be coming to Windows 11 in the February update, where eligible users after updating can run all Android apps from Microsoft Store. Also, there are a few more things Microsoft is bringing in the upcoming Windows 11 update. 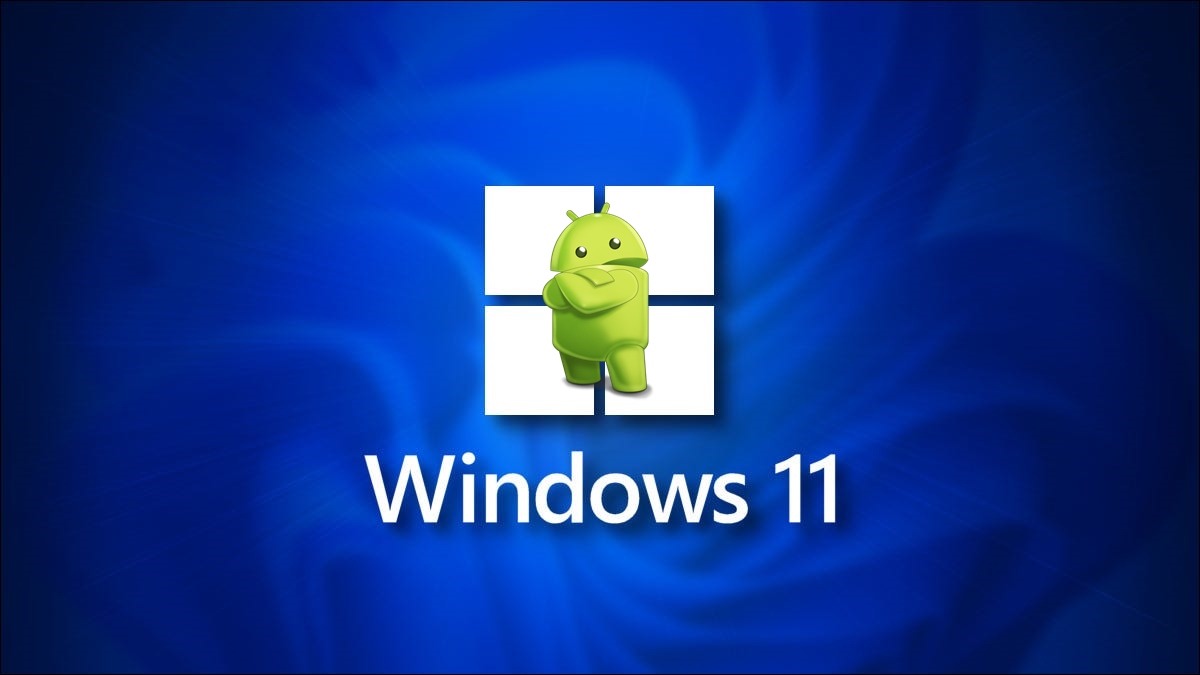 For a long, Microsoft has been luring users with much-needed support – the ability to run Android apps on Windows machines. The company has announced this last year and started testing in various channels to date. And now, it’s finally bringing the first-ever public preview of this support to Windows 11 users.

As per the company, a new Window 11 update coming in February will have Android apps running on their systems. These can be procured from Microsoft Store, downloaded as general apps, and run them. Microsoft has partnered with Intel to bring this support, and Amazon to bring all it’s suite of Android apps.

When this support goes live, users can see them working just like the apps on our phone, with features of pinning them to Taskbar for quick access, receiving notifications from Action Centre, and even copy-pasting data between Windows and Android apps.

Aside from this, the upcoming update will bring the redesigned Notepad and Media Player apps, plus the ability to mute and unmute the mic from the Taskbar itself. This will eliminate the need for switching between video conferencing apps frequently. This is currently supported by Microsoft Teams app only but will come to all video conferencing apps.

And finally, there are Experience Packs, where Microsoft decided to roll out updates to apps individually, rather than in one major update that comes after months of wait. Apps can then be updated immediately through Microsoft Store whenever there’s an update available.