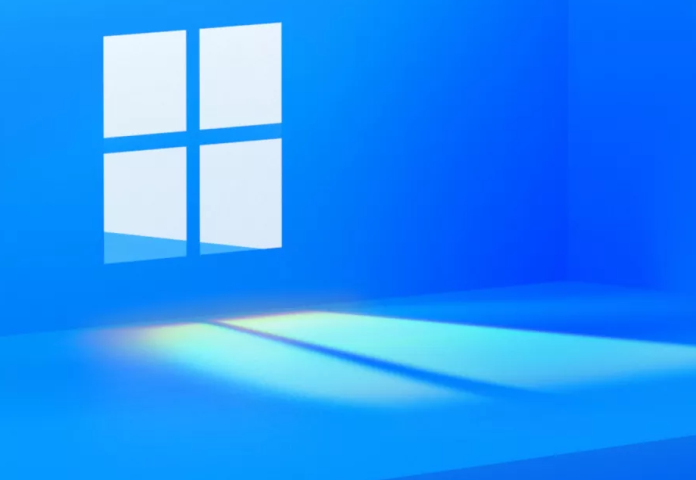 Microsoft is planning to release a new version of Windows in 2024 which might be Windows 12. The company is going to change it’s update release cycle to three years as per a new report.

As per a Windows Central report citing a few sources, Microsoft could release a new version of Windows in 2024 which might be Windows 12. This also means that we can see the next version of Windows sooner than expected. This is a gap of three years between the update as previously, Windows 11 was launched in 2021. The company will also keep supporting Windows 11 by releasing it’s new updates to bring on new features and removes bugs and issues.

Windows 11 will get it’s next update 22H2 later this year. In the update, Microsoft will bring new features to Windows 11. After the software giant releases the 22H3 update for Windows 11 which is known as Sun valley 3 in 2023.

Also, Microsoft did not confirm yet the news of the next major release of Windows in 2024 and that they are planning to change the Windows update release cycle. So, we have to wait for the official confirmation from the company.