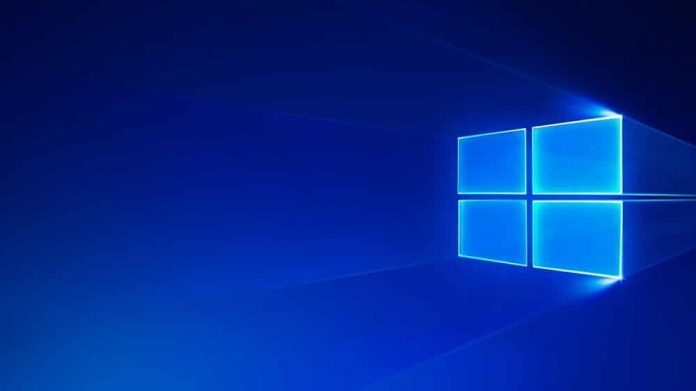 Microsoft released Windows 10 back in 2014 and since then it received many updates that brought in some new features. But the OS didn’t receive the new name or any major visual change. All these years it was the same user interface for Windows 10.

The June 24th event is where all the new updates will be revealed. The Sun Valley update will come with a visual change, new design, new start menu, taskbar, icons, app animations, sound, layout, etc.

Microsoft may release all these new changes and updates under the next generation of Windows which might be called Windows 11, according to rumors.

What do you think it'll be called?

Microsoft Corporate Vice President, Yousaf Mehdi also confirms that the company’s next event will be held on 24th June.

I haven’t been this excited for a new version of @Windows since Windows 95! Although I don’t remember the box being that big. Make sure you save the date for June 24! #MicrosoftEvent https://t.co/j80Sh9rwos pic.twitter.com/XgfEI2qxqG

The event will be live-streamed on the official channel and Microsoft CEO, Satya Nadella and Chief Product Officer Panos Panay will be the speaker at the event.

In the recent news, Microsoft also cancelled the release of Windows 10X. It was built on Windows Core OS and is the lighter version of Windows 10. It was initially developed for dual-screen devices such as Surface Neo but later on it was repositioned as a direct competitor for Chrome OS for the low-end PCs.