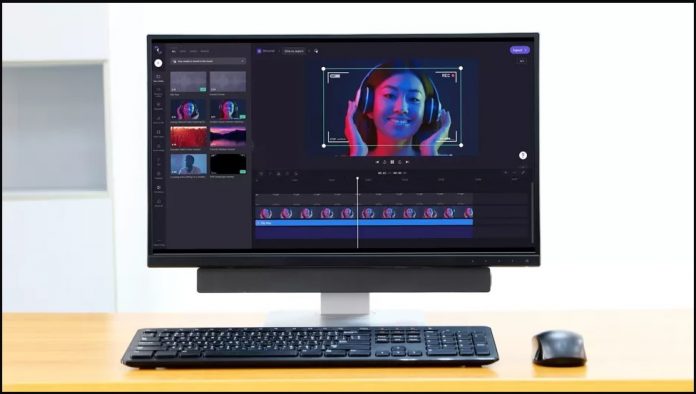 Microsoft is reviving the now-defunct Movie Maker in Windows 11, as ClipChamp. This new app is spotted in the latest insider build of Windows 11.

ClipChamp contains all the basic video editing tools and is aimed at noob editors. It contains various transitions, 3D effects, filters, and the ability to add background music to a video. This should come to all general Windows 11 users in the Sun Valley 2. 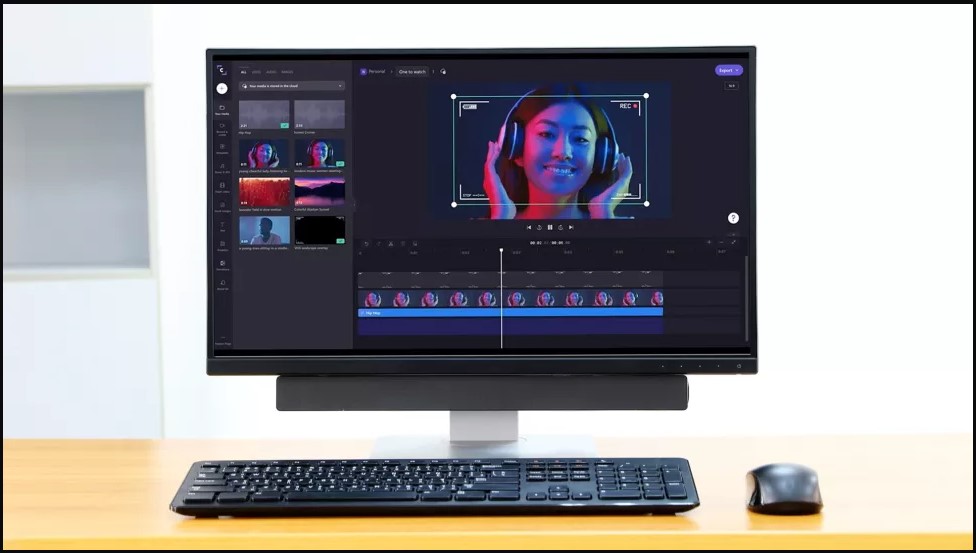 Windows 11 is Microsoft’s take on making the community believe it’s dedicated to them. The company has introduced a range of new tools and revamped the old ones to appeal to the community. And it’s working well, as the tools like Paint, Snipping Tool, etc are much better than before.

And sections like File Explorer, Taskbar, Start Menu are also redesigned. But, Microsoft has dumped a legacy tool that was once heavily used by noob video editors – Windows Movie Maker.

The Movie Maker was launched in 2000 with Windows Me, a short-lived upgrade to Windows 98, and been until 2014. But Microsoft stopped developing it in 2007, and the legacy Movie Maker was ultimately overthrown by free editing apps on the internet.

Though we’re now having a similar Video Editor in Windows 11, no one cares to work in it. Thus, Microsoft is showing up with ClipChamp, a dedicated video editor for Windows 11 machines. This was seen in the latest insider build (v22572) of Windows 11.

This tool has basic editing features like the ability to create videos, edit video clips, and has a bunch of free stock photos and videos that you can use for your own projects. This may come to all general Windows 11 users in the upcoming Sun Valley 2 update.