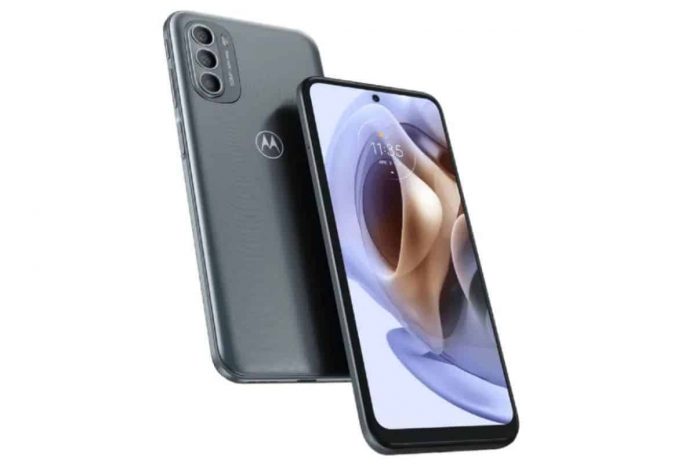 Motorola launched its latest mid-range smartphone Moto G31 in India today. It is a mid-range device that will compete with the likes of The Redmi Note 10, Poco M3 Pro, and Realme 8i in the sub-Rs 15,000 price category in India. This device launched in some other markets earlier this month and now finally, it has launched in India.

It is a mid-range device that has been launched with all the basic specifications at a starting price of Rs 12,999 of the base variant. For those who are wondering, Motorola launched the device in two color options and in two storage variants as well.

The device has a 6.4-inch full HD+ IPS LCD display panel with a pixel resolution of 1080*2400 pixels. It has a center punch hole cut-out for the selfie camera with a regular 60Hz refresh rate, 20:9 aspect ratio, and a 409 PPI density.

Moto G31 is powered by the mid-range MediaTek helio G85 gaming chipset and an ARM Mali G52 GPU that handles all the graphic-intensive tasks.

On the front is the single 13 MP selfie shooter housed in the center punch-hole cut out on the display. On the rear side is a triple camera setup with an LED flashlight. The rear cameras include a 50MP primary camera with f/1.8 aperture, an 8 MP ultra-wide lens with f/2.2 aperture, and a 2 MP macro lens with f/2.4 aperture.

On the battery front, it has a massive 5000 mAh battery with the support for the 20W turbo fast charging. The 20W fast charger is also included in the box. It comes with the Android 11 out of the box and has a fingerprint scanner and face unlocking option for security.