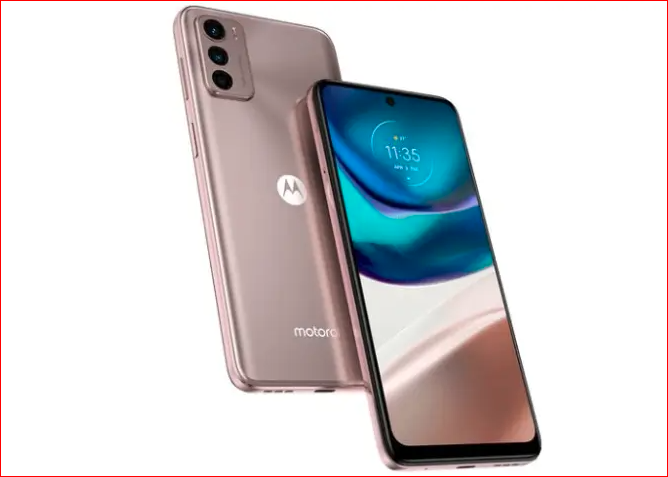 Motorola today introduced two new budget smartphones for it’s Moto G Series named Moto G42 and Moto G62. As of now, the phones have been introduced in Brazil but they will make their global appearance soon.

Let’s discuss the detailed specifications of both devices.

Motorola’s Moto G series devices come with almost identical designs and this device is no different. It is a successor of last year’s Moto G41 which is a good budget device. The device comes with a plastic build and a vertical camera module on the rear side which houses a triple camera system and a dual-tone LED flashlight.

On the front is a flat 6.4-inch OLED display panel with Full HD+ resolution, and a 20:9 aspect ratio. One downside of the display is that it comes with a standard 60Hz refresh rate even in 2022.

There is a Qualcomm Snapdragon 680 chipset at the helm of this device which is paired with 4GB of RAM and 128GB of internal storage. There is an option for expandable storage so users can expand storage via memory card.

On the rear side is a vertical camera module that houses a triple camera system. There is a 50MP primary camera along with an 8MP ultra-wide lens, and a 2MP macro lens. On the front is a 16MP selfie camera that sits in a centered punch-hole cutout.

The device is equipped with a 5000 mAh battery that supports 20W fast wired charging which is also a bit low in 2022 considering that many OEMs now offer at least 33W fast charging at this price point. It runs on stock Android 12 out of the box which is something to cheer about as this device comes with the latest Android update.

Other specifications include a 3.5 mm audio jack, Bluetooth v5.2, Wi-Fi-6 support, USB Type C connectivity, dual-stereo speaker, and Dolby Atmos. There is no 5G support so there are only 4G and LTE options.

The Moto G62 comes with much better internals than that of the Moto G42 as it is a 5G device which is also standard in 2022. The device has the same design as the G42 with a centered punch-hole cutout for the selfie camera on the top of the display and a vertical camera module on the rear side that houses a triple-camera system along with a dual-tone LED flashlight. 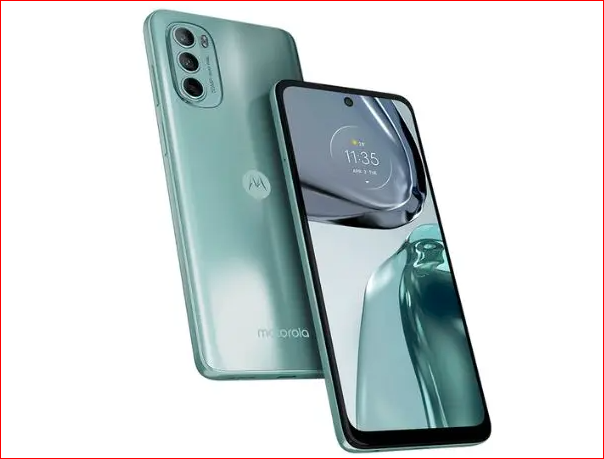 The Moto G62 comes with a slightly bigger 6.5-inch IPS LCD display panel that supports Full HD+ resolution, and a faster 120Hz refresh rate. At the helm of this device is a Qualcomm Snapdragon 480+ chipset coupled with 4GB of RAM and 128GB of internal storage. The storage can be expanded via memory card as there is an expandable storage option. The rest of the specifications including the camera system, battery capacity, and Android OS are the same as the Moto G42.