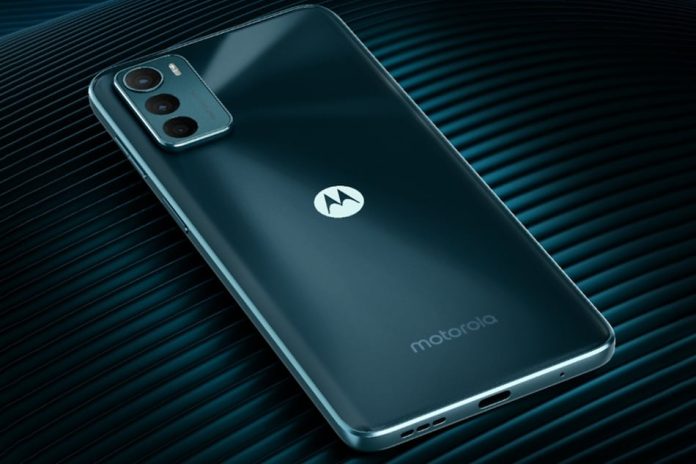 Motorola today launched another mid-range device for it’s G series dubbed as The Moto G42 in India after confirming the launch earlier. The device was launched in Brazil last month and comes with a triple camera system and a Qualcomm Snapdragon chip set. Let’s have a detailed look at the specification of the device.

The device is a successor of last year’s Moto G41 and comes with the same design as it’s predecessor. It has a vertical camera island on the rear side which contains a triple camera system and a centered punch-hole cutout on the front side for the selfie camera.

Upfront is a 6.4-inch Full HD+ AMOLED display with 1080*2400 pixels ration, standard 60Hz refresh rate, and a 20:9 aspect ratio. The center punch-hole cutout on the top of the display contains a 16MP front camera with f/2.2 aperture for selfies and video calls.

Inside the device is a Qualcomm Snapdragon 680 SoC at the helm that is coupled with 4GB of LPDDR4x RAM and 64GB of internal storage. However, there is an option for storage expansion via memory card and storage can be expanded up to 1TB.

On the rear side is a triple camera system that contains a 50 MP primary sensor with f/1.8 aperture paired with an 8 MP ultra-wide lens, and a 2 MP macro lens.

Moto G42 is equipped with 5000 mAh battery cell and it supports 20W fast charging. Additionally, the device comes with Dolby Atmos for audio, side-mounted fingerprint scanner for security, Face unlocks, 3.5mm audio jack which is rarity these days in budget devices as well, IP52 rated for water resistance, dual stereo speaker, USB Type-C port, Android 12 out of the box and all the sensors. It is available in Atlantic Green and Metallic Rose color options.