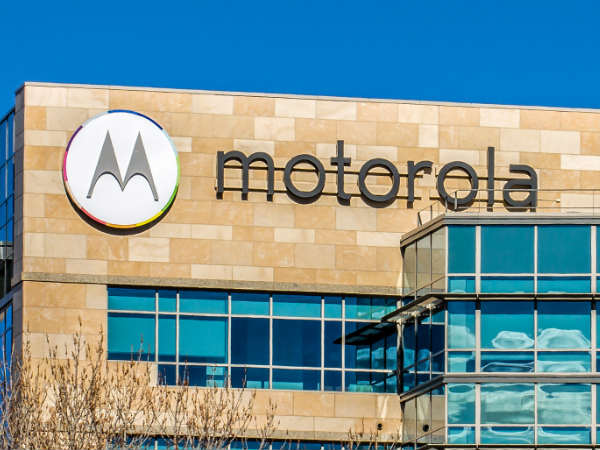 Cashing on the market left by LG, Motorola has quickly grown into the third biggest smartphone brand in the US.

This comes from Counterpoint, a research firm that said Motorola remained in this spot for over a year and is just behind Apple and Samsung. Apart from being a native brand, Motorola’s success is highly driven by the quality midrange handsets it’s producing.

Motorola is No.3 in the US

King of the 2000s, Motorola was known to be one of the finest brands of cellular phones back in the day. But eventually, the company lost it’s legacy to the rapidly evolving Chinese OEMs. And on the verge of bankruptcy, it was bought by Google and later by Lenovo.

Now, under the leadership of Lenovo, Motorola is once again thriving. The company’s G-series turned out to be it’s backbone and has been driving the majority of sales. With a near-stock Android experience and competitive hardware, Motorola’s mid-range segment (under $400) is the company’s X factor now.

Until last 2020, LG remained the third best-selling phone company in the US, but it eventually crashed and left the nation, letting others fill the void. And with no Chinese players, Motorola quickly cashed on this opportunity, making it stand just next to Apple and Samsung in the US.