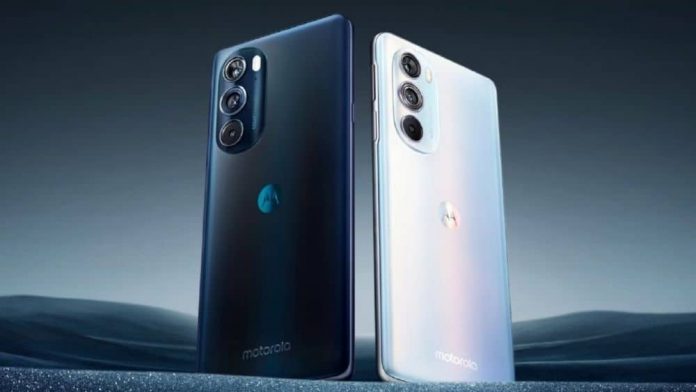 There will be two variants of the Motorola Edge X30 that users can buy. The company launched a special edition device with the trendy in-display selfie camera while a regular device with a punch hole cut-out for the selfie camera. The rest of the specifications on both devices remains the same. Along with the Moto Edge X30, the company launched Moto S30 smartphone with Snapdragon 888+ chipset which was released a few months earlier.

The Motorola Edge X30 boasts a 6.7-inch OLED display panel with FHD+ resolution that and a higher refresh rate of 144 Hz. The special variant of the device comes with a 60 MP lens f/2.8 aperture in-display selfie camera. While the regular variant comes with a small punch hole cut out under the earpiece for the selfie camera with the same camera specifications as the special edition. The display on both variants supports 10-bit color and HDR+ content. 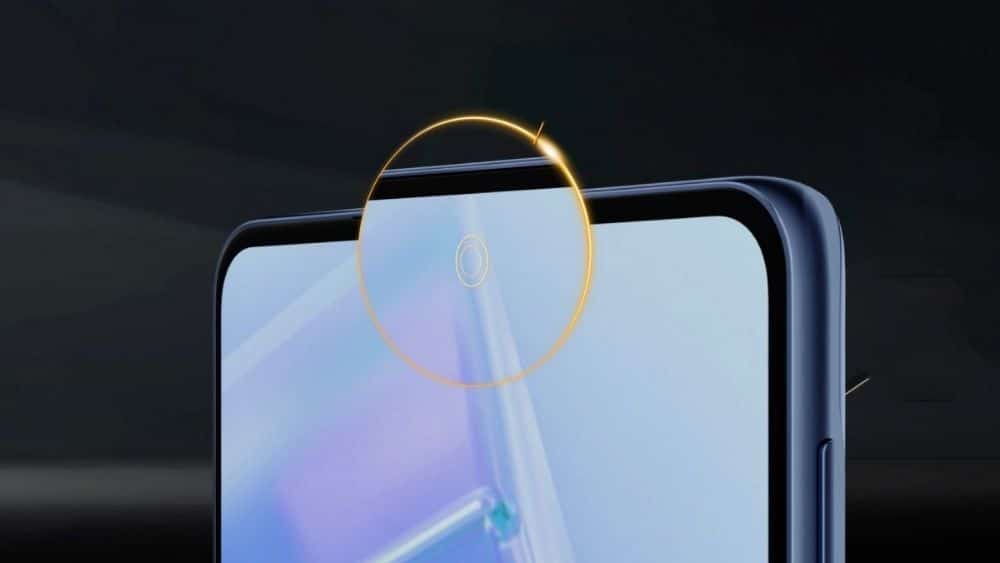 On the rear side is the 50 MP main camera lens with Omni Vision OV50A 1/1.55-inch sensor with OIS. The sensor has 2.0μm pixels with 4 in 1 pixel binning. The main camera lens is paired with another 50 MP ultra-wide ISOCELL S5KGM1 lens and a 2 MP depth sensor. Users can easily record 4K videos with this camera setup.

Motorola Edge X30 comes with Android 12 with almost stock UI out of the box. There is a 5000 mAh battery that supports that 68W wired fast charging. 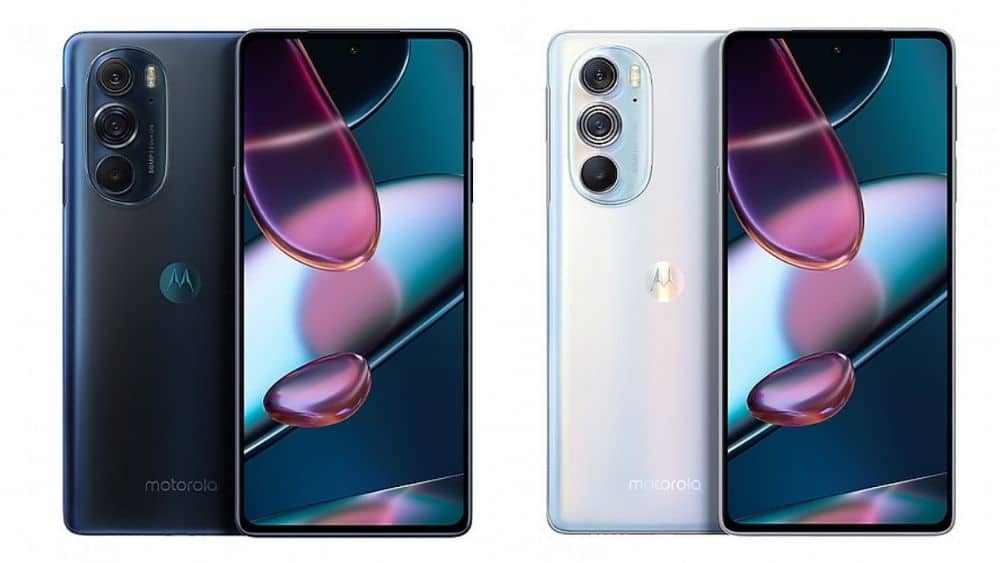 Along with the Edge 30 devices, the company also launched Motorola S30 with the last Gen chipset.

It comes with a 6.8-inch IPS LCD display panel with a higher refresh rate of 144 Hz. This display has a variable refresh rate that can move between 48 Hz and 144 Hz depending on the content on the screen.

The device comes with a Qualcomm Snapdragon 888+ chipset with the Android 11 out of the box. 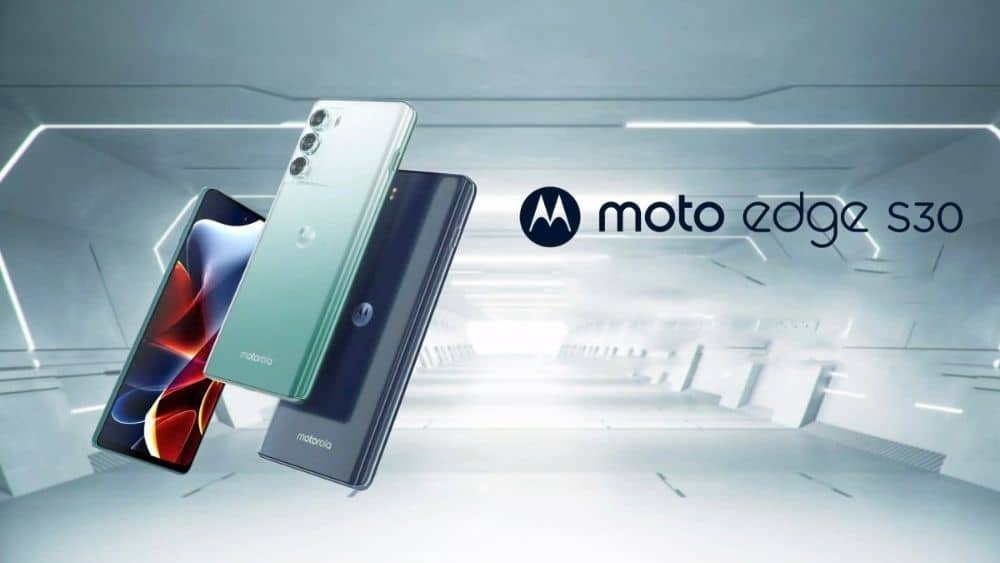 There is also a triple camera setup on the rear side. It includes a 108 MP main sensor, 13 MP ultra-wide lens, and a 2 MP depth sensor. On the front is a 16 MP selfie shooter housed in the punch hole cut out.