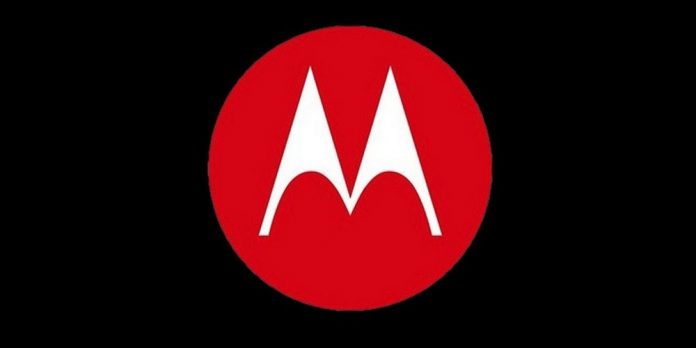 Get Plus Get More is a mainstay slogan.

Motorola Indonesia again writhed by pouring three mobile products at once in the launching event conducted on Tuesday (9/19) afternoon. The three products that were introduced were Moto C Plus, Moto E4 Plus and Moto G5s Plus. Going forward, the trio of Motorola’s newest mobile phones will be placed in three different segments. 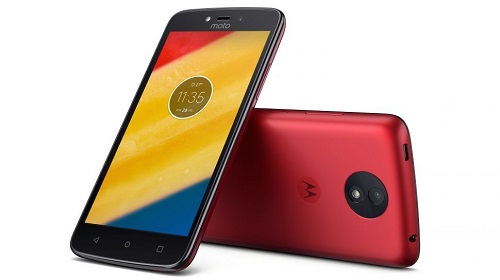 Starting from the first is the Moto C Plus. This phone occupies the lowest segmentation on this release, which is also supported by the most affordable price tag among others. Armed with the appendage Plus on its last name, the Moto C Plus carries the main feature of its relatively large battery capacity for the low-end cellphone category, which is equal to 4000mAh. The rest, typical of other lower middle class phones, Moto C Plus presents other basic features such as a 5 inch HD screen, quad-core MediaTek MT6737 processor, 2GB RAM, support for 16GB of storage space that can be expanded using MicroSD, 2 megapixel front camera and an 8 megapixel rear camera that is equipped with autofocus and LED flash types. 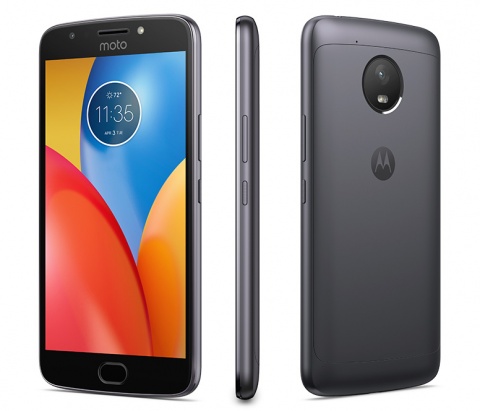 Switch to the next product, Moto E4 Plus. The advanced iteration phone of the E series offers the same main selling points as its sibling, the Moto C Plus. Equipped with a 5000mAh battery capacity, Motorola claims this phone can last up to at least 2 days in moderate usage conditions. Not only that, the cellphone with a rear casing material with a metal-plastic combination features other features such as a 5.5-inch HD screen, four-core MT6737 processor, water splash protection, Android Nougat 7.1, 13 MP rear camera, charging function Motorola Turbo Charging 10W fast power, and a combination of RAM and ROM of 3GB and 32GB. 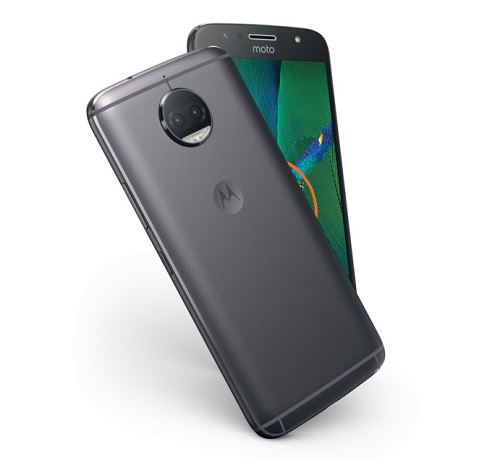 The most interesting thing at the launching event this time might fall to the last cellphone that was introduced, especially if it’s not the Moto G5s Plus. Looking back, the G series is one of the return points of Motorola smartphones to Indonesia. At that time, the first generation Moto G was present exclusively in one of the well-known local e-commerce sites. With the theme of Exceptional Phone Exceptional Price, Moto G received a quite impressive reception. Evidently, until now this series is the most successful smartphone series ever presented by Motorola.

First, this phone is the first phone that carries a dual rear camera setup with twin 13 megapixel resolution, both of these sensors apparently have two different functions, one color sensor (RGB) while the rest are monochrome. In addition to reliability in the camera sector, this metal phone with unibody structure will later be strengthened by the Snapdragon 625 power saving processor, which is combined with 4GB of RAM and 32GB of internal storage space. But unfortunately, different from other Plus series, Moto G5s Plus is not equipped with a large battery capacity, this phone will rely on a standard battery capacity of 3000mAh.

Other features brought by the Moto G5s Plus include a 5.5-inch Full HD screen with Gorilla Glass 3 protection, Turbo Charging support, Android 7.1 Nougat which can later be updated to Android 8.0 Oreo, hybrid SIM slot function, and the presence of supporting sensors such as the fingerprint sensor finger placed on the front side of the cellphone.

Regarding the price issue, according to the statement at the beginning, the three cellphones will be placed in different positions. For the Moto C Plus, it will be sold for 1.77 million rupiah. While the series on it Moto E4 Plus can later be redeemed with a dowry of 2.33 million rupiah. Finally, for the Moto G5s Plus, the estimated price of Motorola Indonesia is 2.99 million rupiah for a limited period, especially during the pre-order period. After that a normal price of 3.99 million rupiah will apply.

Millions of Qualcomm Chipped Smartphones Are Vulnerable to RCE Exploit