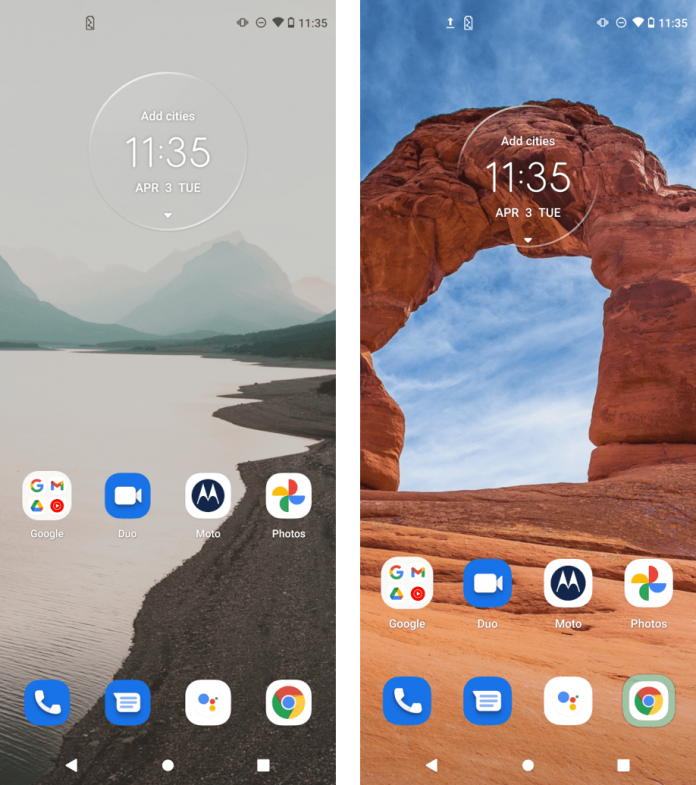 Lenovo-owned Motorola is among those OEMs that offer near-to-stock android with no bloatware. With Android 12, users will get the same near-to-stock Android experience with a few Motorola proprietary apps. The company called its custom skin My UX and it will contain all the new features of the new Google’s operating system.

Users will get the same Android 12 features such as Material You based customization options, widgets, new and improved privacy controls which let users know which app is using mic and camera, location controls, and much more.

Motorola also announced that they will start rolling out the Android 12 update for its devices in February 2022 as the update is currently being tested.

Following is the list of Motorola devices that will get the MY UX-based Android 12 update: