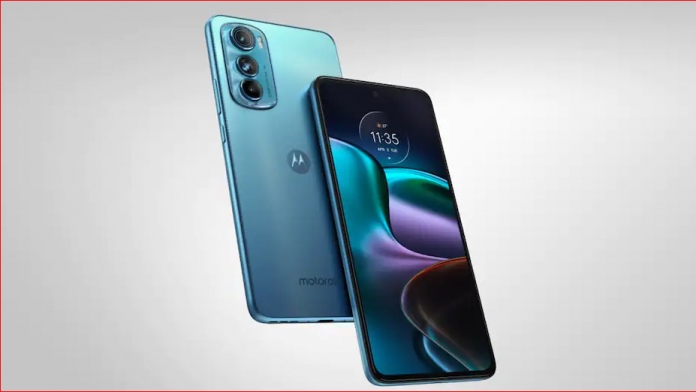 Google officially released a stable Android 13 update for all supported pixel devices earlier this week. Along with the release, Google also opened Android AOSP so that other devices will also get the latest Android version. As per Google, the Android 13 update will be available for other non-pixel devices later this year including the devices from Motorola.

Lenovo-owned Motorola is also gearing up to provide Android 13 updates for all of it’s eligible and supported devices. Recently, Motorola listed 10 devices on it’s website that will get the official stable Android 13 update soon. These devices are from Moto Edge and Moto G series.

Motorola is among those smartphone brands that offer quick updates to it’s devices. Motorola also doesn’t redesign the whole Android experience by offering it’s heavy custom skin on top of Android. It offers an almost-stock Android experience with just one or two of it’s proprietary apps.

The OEM listed ten of it’s devices that will get the next major version of Android. Four out of the ten devices are from the Moto Edge series while the six devices are from the mid-range Moto G series. Motorola did not mention the timeline for when it will roll out the update to it’s devices. However, it will start rolling out updates by the end of this year.

The Android 13 update is just an incremental update over the last generation. It brings more refinement to features and option that was introduced in Android 12. We will give an update when the OEM started rolling out the Android 12 update to these devices, so stay tuned.