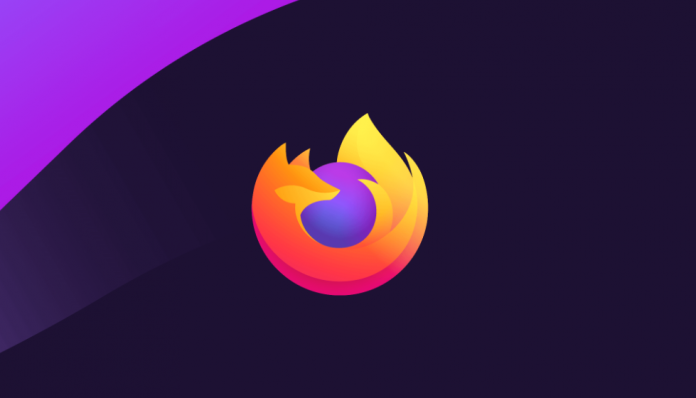 Both the companies have not yet disclosed the amount, but some report that it is $400 to $450 million annually. Their current deal will expire at the end of 2020. The agreement is extended for three years and will expire in 2023.

“Mozilla’s search partnership with Google is ongoing. With Google as the default search provider in the Firefox browser in many places around the world, Mozilla spokesperson Justin O’Kelly said to The Verge. “We’ve recently extended the partnership, and the relationship isn’t changing.”

In the recent events, Mozilla also announced that it would be laying around 250 of its employees. The reason for the layoff of the employees is COVID-19 as it has effected severely on the company revenue, Mozilla CEO Mitchell Baker said in a letter to the employees.

He also said in a letter to the employees that they would focus on new product development “that people love and want to use.”

Almost all the revenue of Mozilla comes with the deals with the search engine. These include Google in the US and most of the world, Yandex in Russia and Baidu in China. These search engines pay to Mozilla to be the default search on the Firefox browser.

Mozilla also works on products like Firefox OS and Firefox phones, but eventually, Mozilla closed them. Users don’t show much interest in them, and finally, Mozilla has to close the projects.