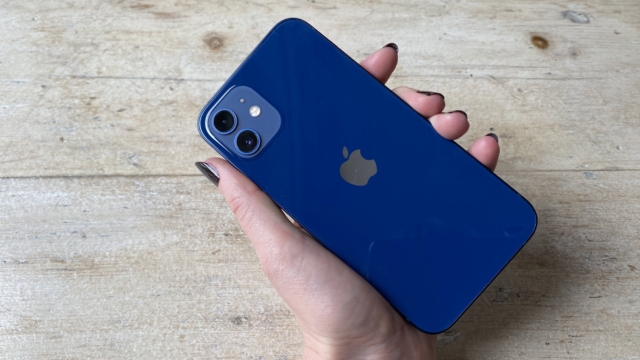 A mysterious bug on iPhones is killing the WiFi functionality in them since last week and has hard recourse.

As per a reverse engineer, the unknown bug is triggered when users connect their iPhones to a percent symbol included WiFi name, and have their WiFi option disabled mysteriously. Reverting to a functional situation demands extreme measures.

While Apple is polishing its iOS and gearing up to launch a new iPhone series later this year, it got blinded on a serious bug that needs to be solved before proceeding.

As spotted by a reverse engineer named Carl Schou last week, a mysterious bug in iPhone’s WiFi functionality is making the option numb after connecting to a specific network as “p%s%s%s%s%n“. This has been replicated by many and found to be true.

The recourse to this issue was simple – to reset the network settings to default. But, a new and similar issue is now live that’s demanding more hard work to solve the problem. Discovered by the same person, the second bug relates to iPhone’s WiFi functionality too.

You can permanently disable any iOS device's WiFI by hosting a public WiFi named %secretclub%power
Resetting network settings is not guaranteed to restore functionality.#infosec #0day

He said that iPhones connecting to a WiFi name (access point) as “secretclub%power” will disable the WiFi toggle altogether. He shared this on Twitter asking for any remedial measures, where some said being in the range of such a WiFi network will cause the said issue.

As this is turning serious, few said resting the iPhone solved their problem, or backing up from iTunes or removing the concerned WiFi name and details from com.apple.wifi.known-networks.plist, repacking it and restoring the device.

These measures are extreme and hard to do but if you run into this problem somehow, make sure you back up the iPhone data before performing any of the above measures. Apple is yet to acknowledge this issue and respond.