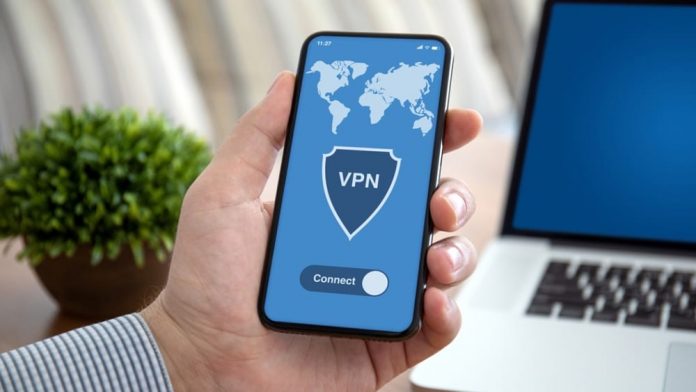 Over the past few months, there is a certain spike in the use of the VPN applications. This is mainly due to the political environment happening around the world to stop free speech.

Specifically, the use of Virtual Private Network applications skyrocketed in the US in August when the government is planning to ban TikTok. The Trump administration decides to ban the Chinese short video application TikTok citing national security reasons. The VPN usage increases by 48% after this decision of the government.

But as the VPN apps developer claims that they protect user’s privacy from malicious attacks but that is the opposite. Research firm ProPrivacy discovered that 40 percent of all the free VPN applications on Google Play Store didn’t protect user’s privacy. This research is conducted on top 250 free VPN applications available for download on Play Store.

The research firm also disclosed the 4 VPN applications out of 10 leaked user’s data. This is an eye-opener for all the users who are using free virtual private networking applications. This shows the failure of 40% of VPN app developers who claim to protect user’s privacy. They place all the user’s personal information at risk.

Additionally, the Australian research firm CSIRO conducted another research. According to nearly 75 percent of the free VPN, applications have third-party trackers hidden in their software.

This is very Shocking as many users are using the web via Virtual Private Network. VPN usage has spiked in recent months and there are millions of people who use free VPNs.

“The number of VPN users is increasing as governments across the world are treating their citizens’ privacy with contempt. Some examples include the UK passing the law dubbed ‘The Snoopers Charter, the US administration allowing ISPs to track customers and sell data to third parties in 2017, and the Chinese criminalizing criticism of the government. The latest action resulted in the number of NordVPN inquiries from Hong Kong increasing by 120 times. The growing awareness of digital privacy has become hugely lucrative for opportunists. A survey run by NordVPN shows that half of Americans are using VPNs, and a third of them rely on free services”.