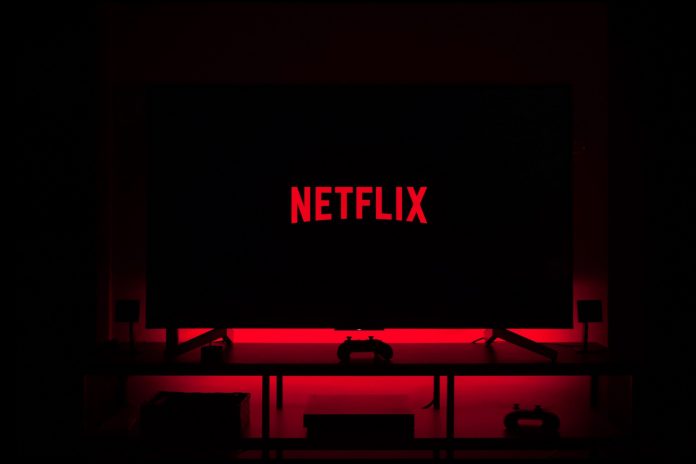 In order to face the rising competition from rivals, Netflix has announced to try a new segment to keep its users entertained.

And it’s gaming, as we anticipated. The streaming giant has revealed this move officially to its investors, saying that it will develop games based on its titles, and offer them to play for free to subscribers. 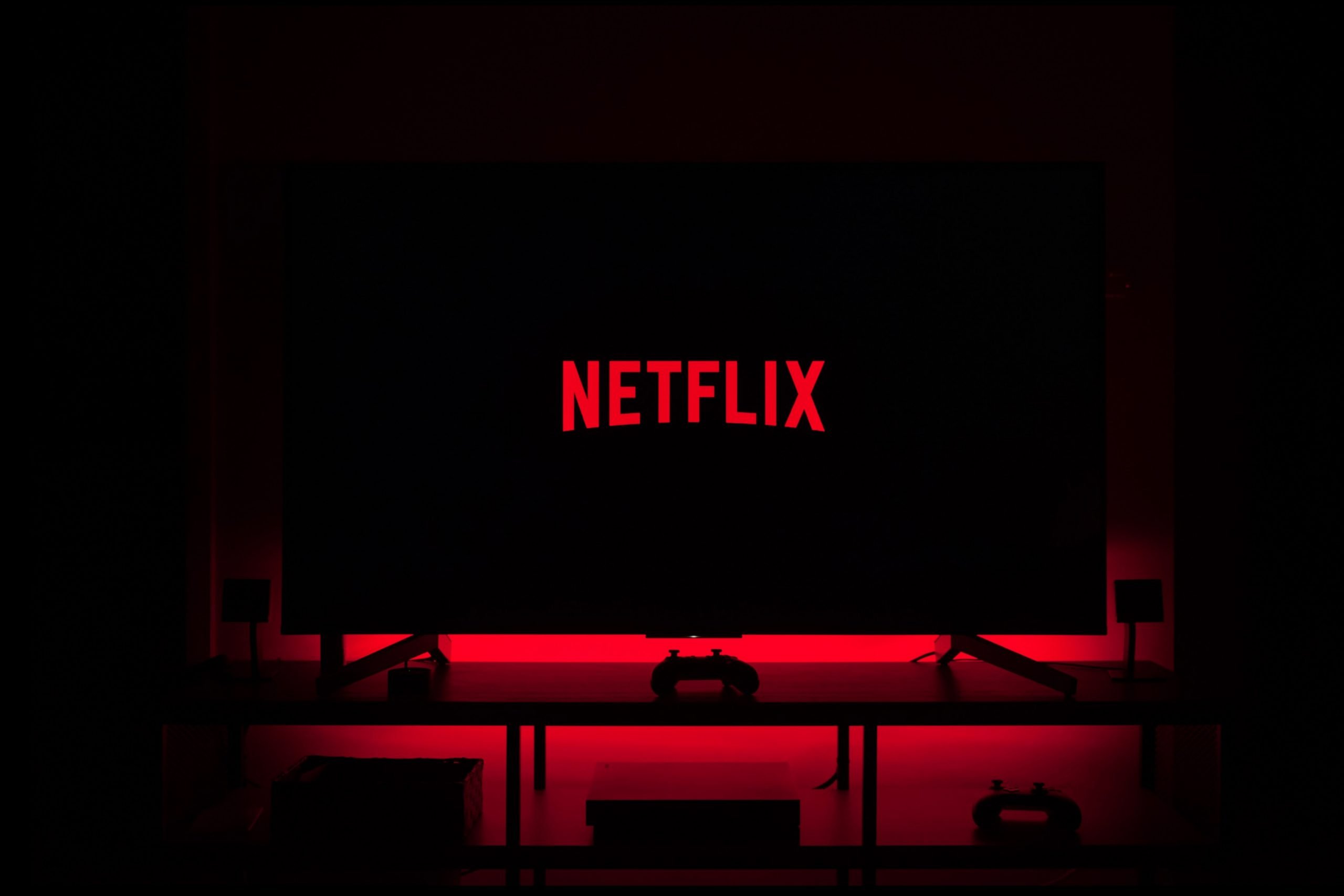 Though Netflix stayed on top for years, it’s clear that the position is now in endanger. This is because of the rising competition from Disney+, Amazon Prime Video, Paramount+, HBO+, Peacock TV, etc.

All these are now poaching Netflix’s share of the market, with partnerships with studios and investing heavily in original content. Thus, in order to thwart any of them from taking the No.1 position, Netflix has come up with a new plan – Gaming!

We’ve heard a lot of rumors about Netflix venturing into the gaming space in the recent past, and now it’s official, as revealed by Netflix to its investors on Tuesday. In the letter, Netflix said;

“We’re also in the early stages of further expanding into games, building on our earlier efforts around interactivity (eg, Black Mirror Bandersnatch) and our Stranger Things games. We view gaming as another new content category for us, similar to our expansion into original films, animation, and unscripted TV. Games will be included in members’ Netflix subscription at no additional cost similar to films and series. Initially, we’ll be primarily focused on games for mobile devices. We’re excited as ever about our movies and TV series offering and we expect a long runway of increasing investment and growth across all of our existing content categories, but since we are nearly a decade into our push into original programming, we think the time is right to learn more about how our members value games.”

The platform said it drew inspiration from interactive titles like Black Mirror: Bandersnatch and Beyond: Two Souls, which are partial games that would let a user manipulate the plot as he liked.

Seeing success from them, and the results of two games based on Stranger Things (developed third-party though), Netflix decided to dip its feet into gaming and have its customers sticking to the platform more.

For this, it even hired former EA and Oculus executive Mike Verdu to be the VP of Netflix’s game development team and is investing heavily in it. What seemed great is the offering of these games without any additional cost to the existing subscribers.