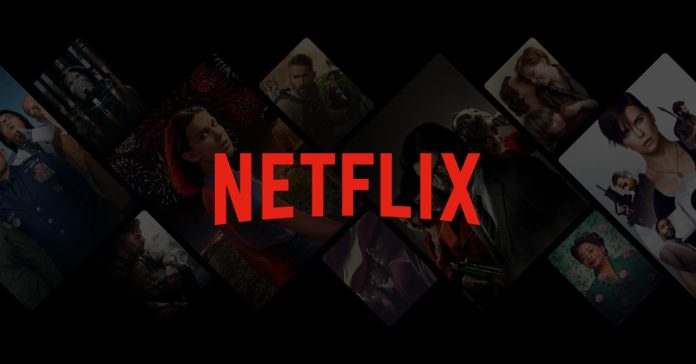 Netflix has reportedly lost 13% of it’s most loyal subscribers in the last quarter, which is also when the platform officially reported losing over 200,000 subscribers for the first time in the decade.

Also, Netflix is failing to retain the subscribers, as the number of account cancellations has risen in the past two years. There is a number of reasons for this, with rising competition and market stagnation being some of the reasons.

Even with rising competition in the OTT industry, Netflix is still a leader in terms of market share. The platform has hundreds of millions of subscribers worldwide and is hosting some hit shows. Yet, it’s seeing a downfall at a rapid pace, says Antenna, an analytics firm.

The Antenna report (via The Information) says that Netflix has seen 13% of loyal fans canceling their accounts in the last quarter. Loyal subscribers are those who are using Netflix for more than three years. Further, the report said account cancellations are happening at a rapid pace in the last two years.

Netflix has already reported losing subscribers in the last quarter, and now losing loyal fans should make a dent in it’s growth. The company even said it expects to lose more subscribers in the coming months! All these happen due to a range of issues – including the rise of competition.

Rivals like HBO Max, Disney+, Paramount+, Peacock, Discovery+, etc have eaten the huge market share of Netflix slowly, and engaging content from them made people think Netflix’s content is not a must-see one, eventually.

Moreover, these rivals offering cheap ad-tier versions of their platforms have lured more users towards them, forcing Netflix to consider this long-avoided option seriously now. The company has already vouched to crack down on password sharing, and even introduce an ad tier soon.