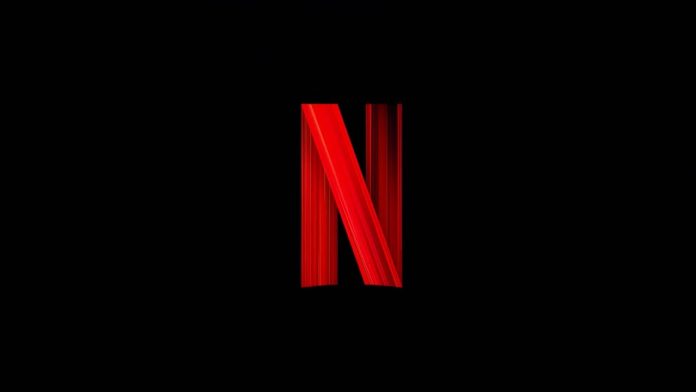 Netflix is seeing it’s worst phase in a decade, as the company lost over 200,000 subscribers in the first quarter of this year.

This was revealed in it’s latest earnings report, which is expected to be brighter of gaining 2.5 million users. Thus, the company is now deciding to crack down on password sharing and introduce a new ad-tier version with cheaper rates.

In its Q1 2022 earnings report released on Tuesday, Netflix announced losing over 200,000 subscribers in the quarter, and expects to lose 2.5 million more users in the next quarter! This comes as a shock to many as it’s the first such subscriber decline in a decade in Netflix history.

This drop is far against the company’s expectations of gaining 2 million new customers. The company blamed this decline for a lot of reasons – including the cutting off of Russian users due to their stance on war with Ukraine.

Also, over 100+ million households are sharing passwords for free streaming, which is blocking the company’s growth. Thus, Netflix said it will crack down on this unauthorized password sharing and monetize on the freebie households. The platform already started testing a new sub-accounts subscription in a few countries.

Further, Netflix CEO Reed Hastings said they may bring an ad-supported tier too with cheap rates. Although he doesn’t like the idea of putting ads in, he respects consumer choice and allows those who “would like to have a lower price, and are advertising-tolerant, get what they want, makes a lot of sense.”

Hearing the company’s declined growth, investors on Tuesday pulled their money, causing a free fall of 26% (over $40 billion) of Netflix’s value. These results panicked the investors of rival OTT platforms too, as Warner Bros Discovery was down by 3.5%, Roku fell 6%, and Walt Disney lost 5%.