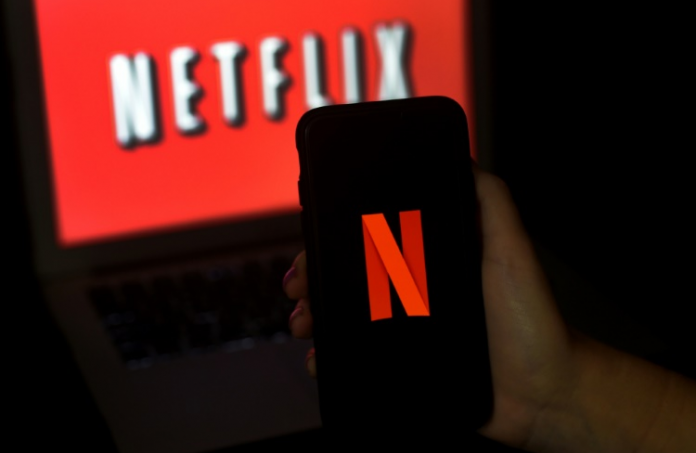 Netflix is looking for more ways to increase it’s subscriber base by adding new features. In the last quarter, the streaming giant lost it’s subscriber base due to the increased competition by other media giants for the first time in over a decade. In this quarter, as per early estimates, Netflix is about to lose around 2 million subscribers which is a bit worrisome for the company as many other streaming platforms continue to gain more subscribers with each passing month.

To give users more features, the company is planning to add live stream features which will allow users to live stream stand-up comedy shows and it’s upcoming unscripted shows. The live stream feature is not new and is already available on most popular social media sites like Facebook, Instagram, and Twitter. This feature is also available on YouTube through which content creators can live broadcast their content and gain millions of views monthly. On Netflix along with this feature, subscribers can also do live voting on reality shows.

Deadline reported that Netflix is working on a live streaming feature for it’s upcoming stand-up special, live shows, and reality shows. As per the publication, this feature is in the development phase and the company did not disclose when this feature will be available. It is also disclosed that a limited number of users within Netflix is presently “in the preliminary stages of developing the product.”

The publication also stated that with this feature, Netflix will allow it’s subscribers to live-stream many of it’s upcoming stand-up special comedy shows of artists like Dave Chappelle, Pete Davidson, and Bill Burr. The company may also bring back it’s “Netflix is a Joke” festival. The live shows may go on air with a few-second delay but with this users can consume a new type of content on the platform.

Moreover, Netflix subscribers can do live voting for their favorite contestants on reality shows happening live on the platform. The company is also planning a Dance reality show named “Dance 100” soon. There is also no confirmation when this live voting feature will be available.