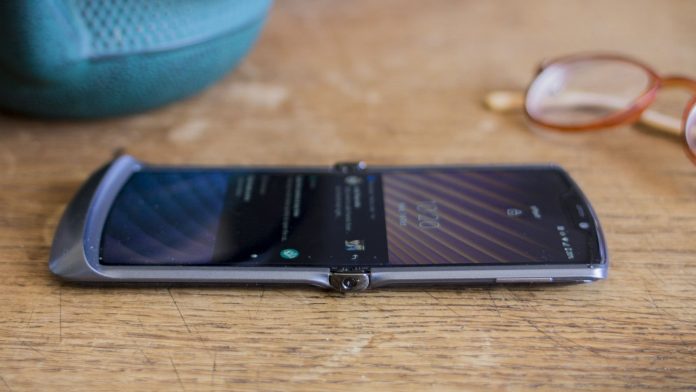 As Motorola is preparing to come with a new Moto Razr edition next year, we now have a tip coming from the company’s office saying that it will be better than the previous versions.

The third phone branded as Moto Razr 5G will use a flagship chipset and have an improved design. This could be in terms of software stability and the battery, which the previous Razr phones had struggled with. 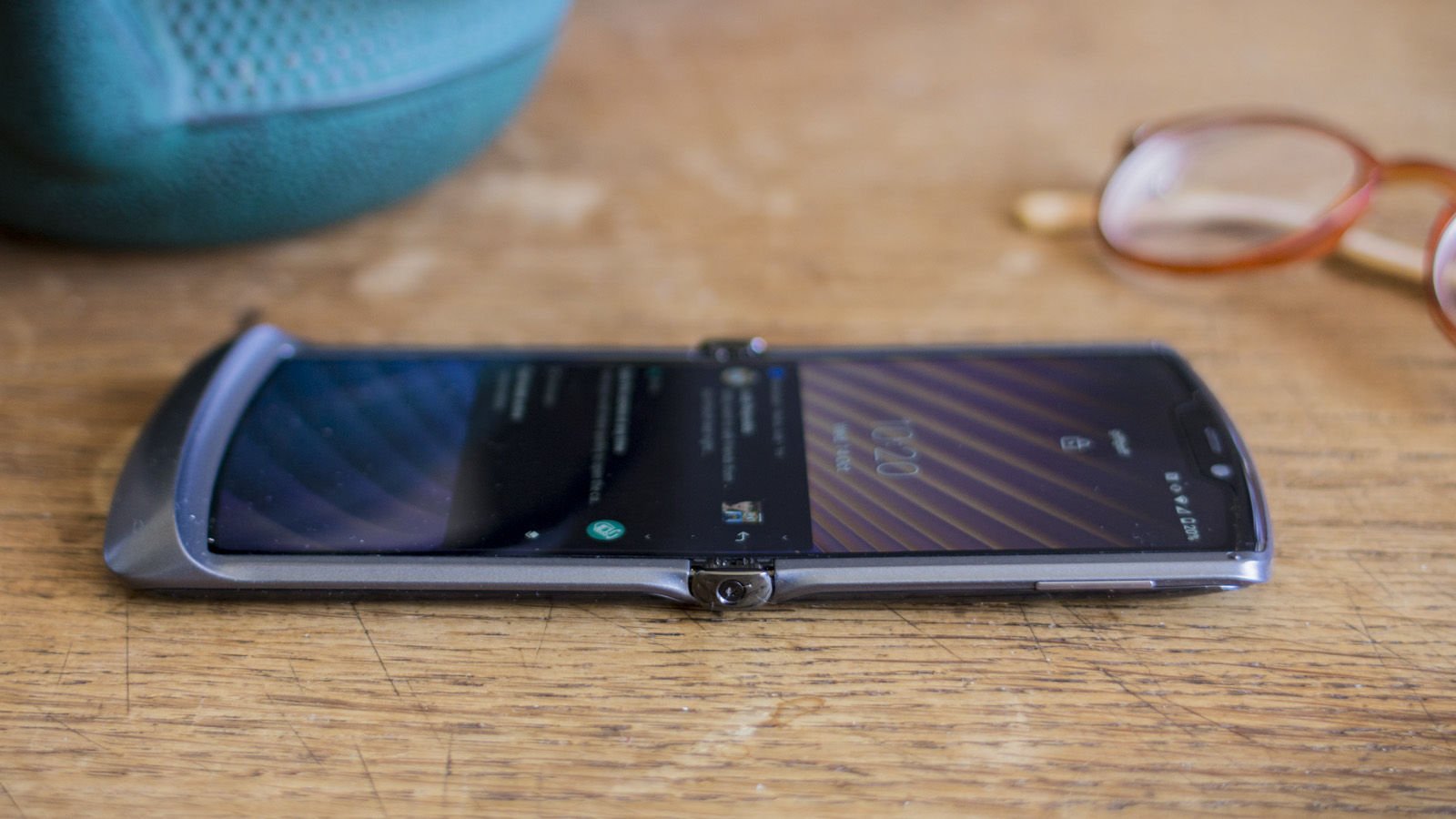 Motorola came with a foldable phone in 2019 as Razr was liked by many, but it didn’t reach the expectations of the public. While it successfully replicated the foldable design, it somehow failed in fitting the new features of today’s world and luring the public in the right way.

And this pushed the Razr brand behind the Galaxy Fold and Flip series, which are now reigning in the foldable phone market. Yet, Motorola didn’t lose hope, as it’s working aggressively on the third edition of Razr 5G, set up for release in 2022.

While the design is expected to be the same, we can expect the company to step up in terms of hardware and software within. And this is partially confirmed by Lenovo’s (Motorola’s parent company) IT manager, Chen Jin through his Weibo profile.

Besides this, the phone is said to have a redesigned interface and an improved design, to solve the software issues it’s having in current Razr 5G phones. Other than these, we don’t have any leaks regarding the upcoming phone. While we expect it to come out good, we really wish Motorola to stuff in a bigger battery in it.

Moto Razr 5G has fallen behind in the competition of foldable phone, it is certainly because of this, giving Samsung’s Fold and Flip the advancement.