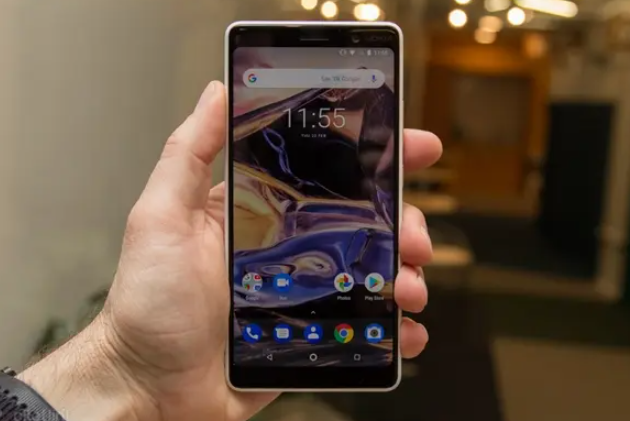 HMD backed Nokia is very consistent in providing software updates. Every Nokia device will get the two years of the software update and three years of security update as promised by the Finish Company.

In fact, one of the main selling points of Nokia devices is the promise of a regular update by the company. And Nokia provides an update for all of its devices from budget-devices to its flagship.

Nokia 7 Plus which was released back in 2018 with Android 8.1 Oreo received its two-annual update. These updates include the Android 9.0 Pie and Android 10, so an android 11 update seems difficult for this device. However, the device is still getting a security update which fixes bugs and makes some performance improvements.

This new update is named as 000WW-4-16B and it brings 1st September 2020 Android Security Patch. The main software of this device is still the Android 10 update which device already received this year. Thanks to the Android One program, it received fast and a couple of Android updates.

As the device received its two major Android updates, there is no confirmation that whether it will get Android 11 or not. There are chances that this device will not get an Android 11 update but will get security updates till February 2021. Nokia also reminded users of its two-year major software update promise in a tweet.

As of now, Nokia 7 Plus received a total of the 40 software updates which include two major updates. While the other 38 updates are the security patch which fixes bugs and makes little improvements.

HMD Global, the manufacturer of Nokia devices, is planning to launch more devices in the coming months. Recently they have launched budget-devices Nokia 2.4 and Nokia 3.4 and mid-range Nokia 8.3 5G. While the Nokia 7.3 images are already surfacing over the internet with the possible specs of the device. Nokia 7.3 will get a flat display with a punch-hole cutout on the top left which houses the selfie camera. On the rear side, there is a quad-camera in a circular camera module.