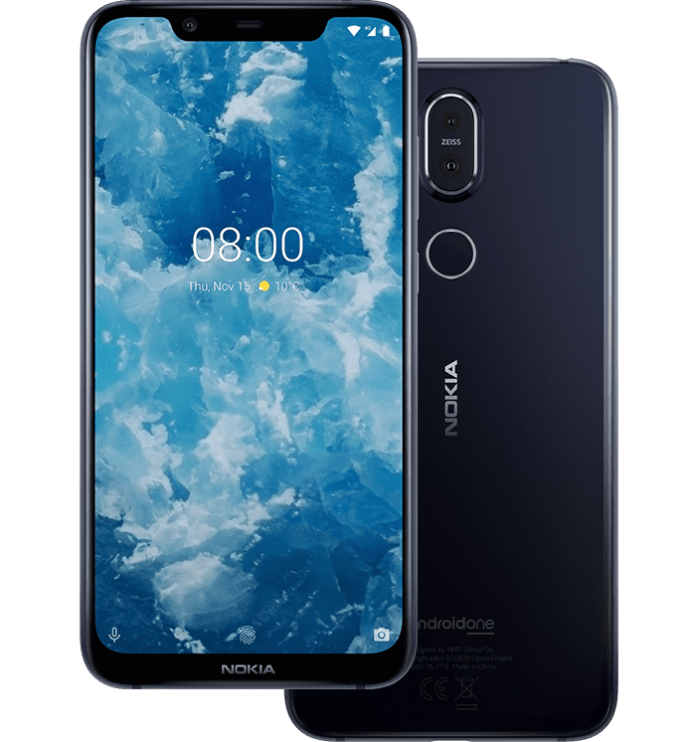 Nokia 8.1 users will now be able to update their device to the latest Android 11 OS. Nokia is among the few device manufacturers that provide timely updates.

When Google officially announced Android 11, HMD Global also shared an Android 11 roadmap for all supported Nokia devices. However, not a single Nokia device got the update till yesterday. Now it seems like Nokia 8.1 will be the first Nokia device to get the latest android 11 update.

A video uploaded on Youtube in which Nokia 8.1 can be seen running Android 11 OS. This video was uploaded by an XDA developer member on Youtube. The person who uploaded the video goes by the name hikari_calyx. Hikari_calyx not only showed the device with Android 11 but also showed How to install the latest OS in the Nokia device.

This Android update for the Nokia device will have the December 2020 security update. It means that this update will go official for Nokia 8.1 at the end of December.

Every Nokia device promises two years of the software update and three years of a security update. As this device is launched in 2018 with Android 9.0 Pie so Android 11 will be its last official software update. However, it will get the security patch update for the next year as well.

This device was launched with the Qualcomm Snapdragon 710 SoC with a 6.18-inch display. Its display is full HD+ which supports a high dynamic range. On the rear side, it has a dual-camera setup with 13-MP and 12.2 MP sensors. On the display, it has an iPhone style notch which houses all the sensors and a 20-MP selfie camera. The device has a 3500 mAh battery which also supports 18W fast charging. It comes in two variants i.e. 4GB/64GB and 6GB/128GB.

All Nokia devices are part of the Android one program and this one is no different. Meaning it will get the latest android update faster than the device of other OEMs.